Having seen the good features of MongoDB, now every developer should be able to understand why it is better to use NoSQL based database for big data transactions and for implementing a scalable model. Now, its time to leave behind the schema definitions of RDBMS and get an advantage of using schema-less databases like MongoDB. Let us see some of the vital advantages of MongoDB : 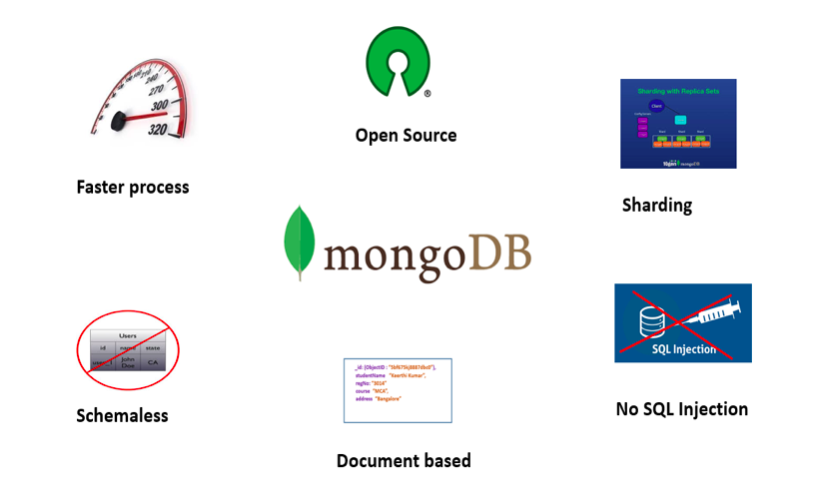