Ever since the creation of programming languages, computer scientists have made their efforts to develop several ways to program a computer. Eventually, as the more and more developed programming languages came into existence, the way people used to write programs also changed. The methodology, algorithms, conceptualization, they went on evolving over years. These days, Object Oriented Programming is a popular methodology of programming any application.

What is Object Oriented Programming?

OOP is designed in such a way that one should focus on an object while programming and not the procedure. An object can be anything that we see around us. It can be a human (that has some properties like - name, address, DOB and so on), a chair (portrayed by size, material, cost etc), a school (depicted by place, student strength, results) etc.

Object oriented programming brings programming close to real life, as we are always dealing with an object, performing operations on it, using it's methods and variables etc. 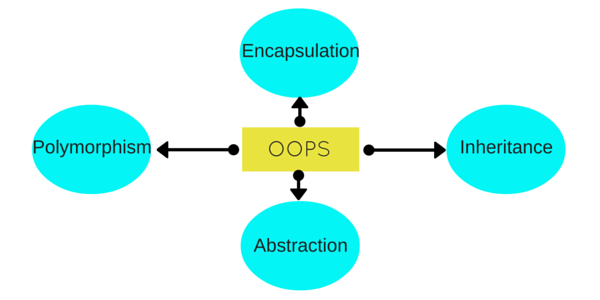 Human Anatomy is interesting, isn't it? But let's see how all this is related to PHP and OOPS. Here we will try to explain all the OOPS concepts through this example and in the next tutorial, we will have the technical definitons for all this.