As the complexity of data increased in the late 1980s, it became more and more difficult to use the traditional ER Model for database modelling. Hence some improvements or enhancements were made to the existing ER Model to make it able to handle the complex applications better.

Hence, as part of the Enhanced ER Model, along with other improvements, three new concepts were added to the existing ER Model, they were:

Let's understand what they are, and why were they added to the existing ER Model. 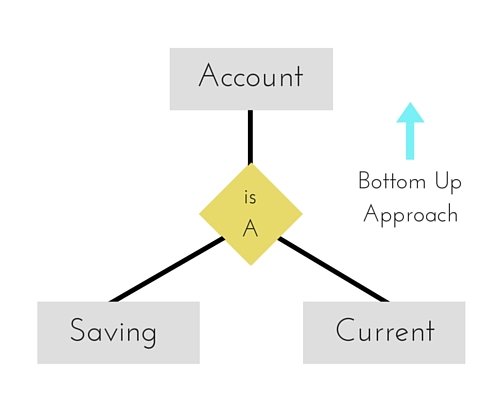 For example, Saving and Current account types entities can be generalised and an entity with name Account can be created, which covers both. 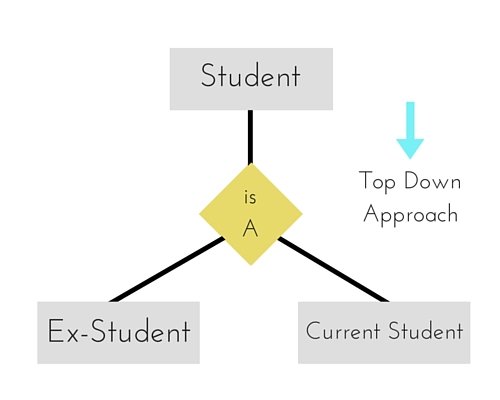 Aggregration is a process when relation between two entities is treated as a single entity. 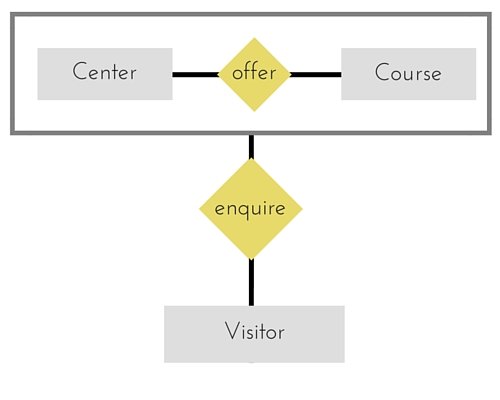