While working with git repositories there are some files which we don't want to push or pull even though it has changes which are not staged/committed for example files like database configuration file (which can be different for your local setup), properties file or any other configuration file.

There are 3 different ways in which we can specify files for Git to ignore, they are:

We will cover all the 3 approaches one by one while explaining which one is the right approach for which situation along with some samples. 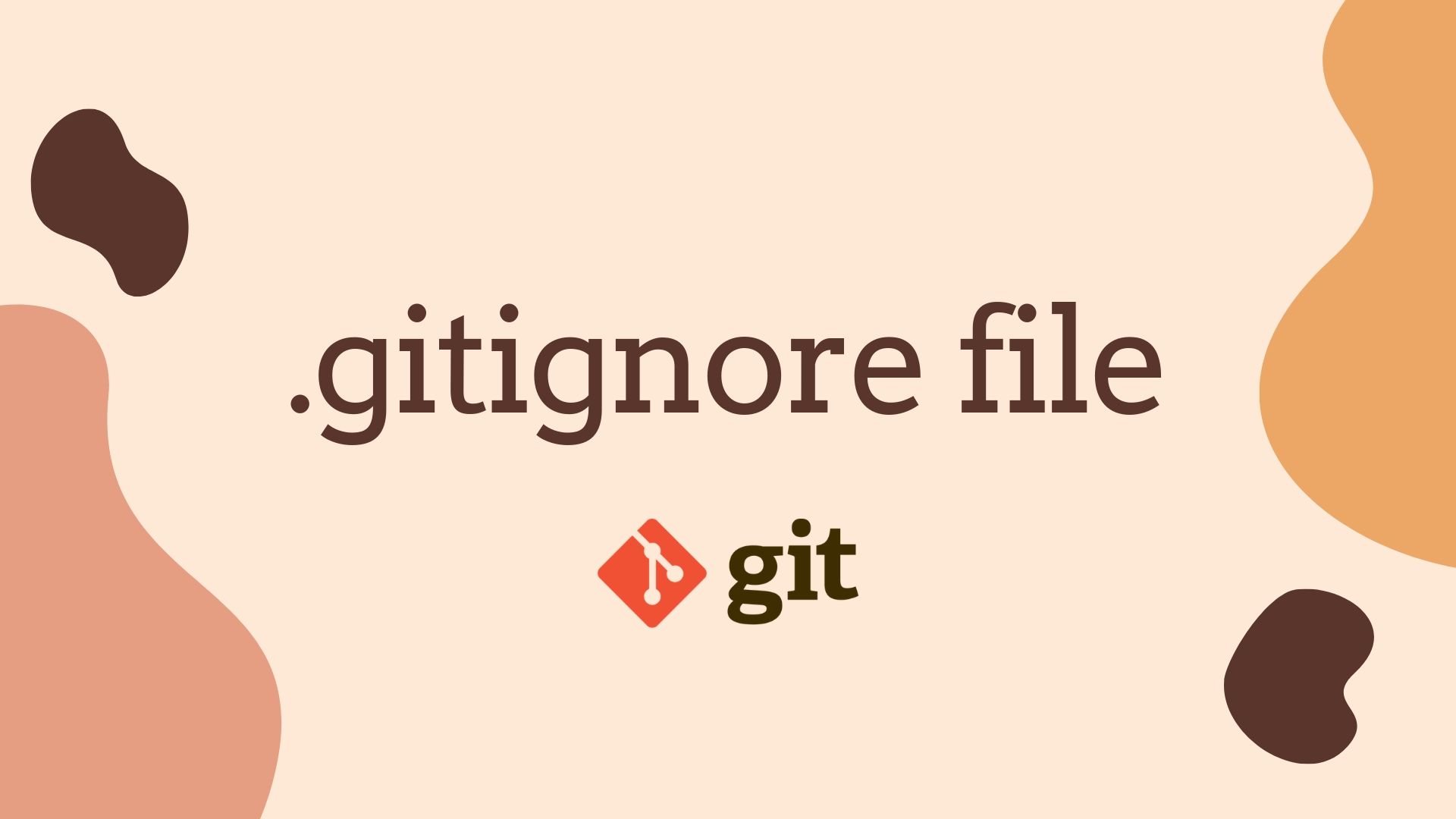 Also, always try to use patterns while defining rules for ignoring files in your .gitignore file.

Creating a simple .gitignore file is very easy. Create a new file and name it .gitignore and then add the fully qualified name(along with the path) of the files that you wish to ignore.

For example, in the below code, I have ignored some configuration files:

You can keep some local settings that you use while development like logger settings or may be configuration for your working directory etc.

So these are the 3 different ways in which you can define rules/patterns to not include certain files matching these rules while committing/staging/pushing changes to the repository.

How to ignore an already committed file?

Once a file is committed it becomes a part of the repository and will be cached and cannot be ignored. So to ignore such files you first need to remove them from the repository only then they will not get picked up for commit/staging/push to the repository. Now there are multiple ways to do that. Simplest one being, delete the file from repository, commit and push the changes. Then create a new rule for ignoring that file locally in your .gitignore file and then again create the file in your working directory.

Well, there is a simple way too, run the following command:

Running the above command will remove the File with name <FILE NAME> from your repository but the file will remain in your working directory.

If you had a file ignored earlier and now wish to commit it, you can do so by using the force option with git add command. Let's take an example to understand this, if we have a file say xyz.txt which is included in .gitignore file and now has to be removed from it and has to be commited to the repository, then you can runt he following command:

Running the above command will forcefully add the ignored file back to your repository. After doing so, you should also remove the ignoring pattern/rule from your .gitignore file.

The .gitignore files are useful and must be utilized for avoiding local system specific changes to get pushed to the repository which can lead to errors or misconfiguration for other team members or may be the live production code. Feel free to ask any question, if you have any.