In our previous article, we have got the basic intuition about Computer Vision and a brief introduction about the OpenCV library. If you are new to OpenCV, learn the basics from the first part of this series here: Introduction to OpenCV using Python Part-1.

In the previous article we covered all the basics, and by the end of this article, you will be able to write Python programs which can Capture Images from your device's webcam and also capture videos. 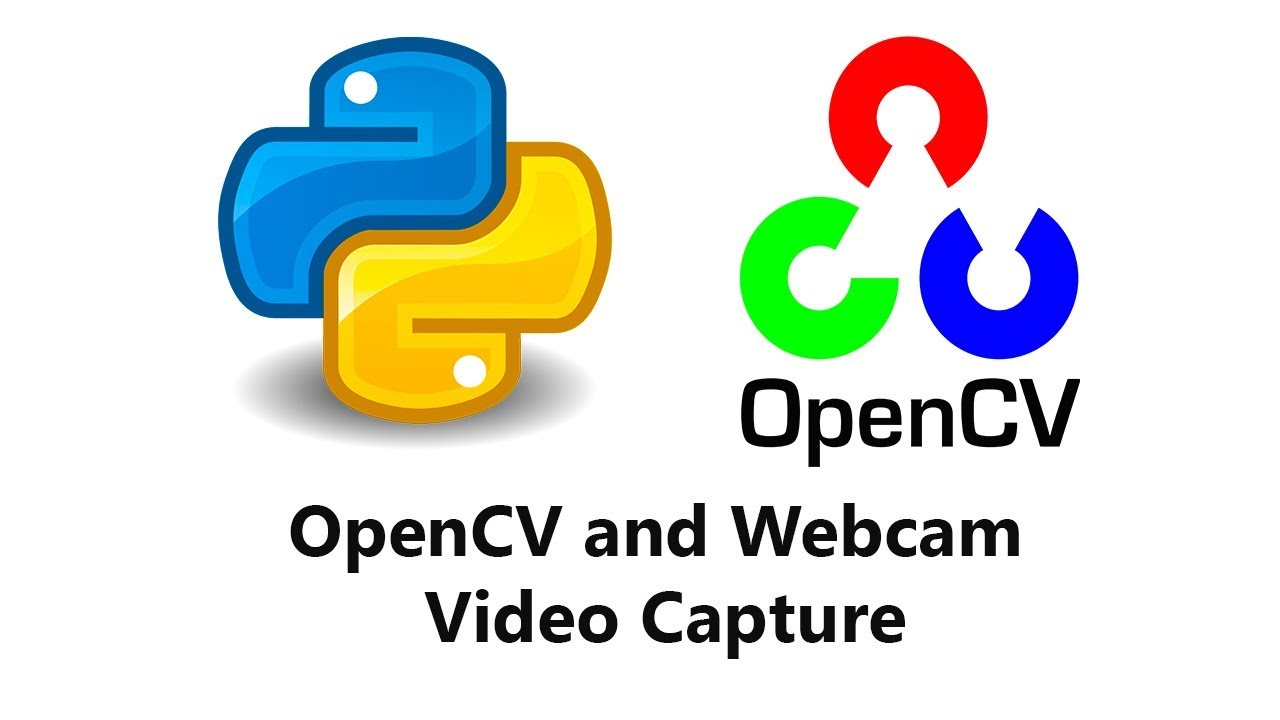 Let's begin with a program to access your web camera and displaying it's Live Feed.

As always import the library using the following statement,

This statement includes the OpenCV library into our program/script, now we can access all the methods and properties available in this library.

In OpenCV, to capture/create an Image or Video we use the VideoCapture() method which allows us to capture the video stream from our webcam.

The VideoCapture() method is accessed using the cv2 namespace as follows:

You can see in the above code statement that, the VideoCapure() method accepts an integer value as an argument. This integer value represents the camera connected to the device. In almost every laptop, the integrated web camera is the first camera and can be accessed by passing the value as 0(zero). If your desktop/laptop has any other camera connected you can change the value to 1.

Basically, it’s an array with indices pointing to the different available cameras.

Thus the above statement will create a VideoCapture object and will return it, hence we are storing the value in a variable (here our variable name is videoStreamObject). Since a video is a stream of picture frames, using this VideoCapture object we will access the camera and retrieve each frame and display it on the screen.

The second value is the captured frame, which is basically a numpy array.

With this code, we can only capture a single frame, but a video is a stream of frames, hence this whole code should be placed in an indefinite loop like while loop.

To stop displaying a video stream, we use the cv2.waitKey() method which is a method that waits for the user's response through a key press. When the user presses a specific key we have to stop displaying the imshow() window and also stop accessing the video capture.

This waitKey() method takes an argument of type integer denoting the number of seconds to wait for the key press.

This is the condition we will be using to know when the user wants to stop the video capture. The second part of the above statement specifies that the value captured is compared with the ASCII value of letter ‘q’ using the ord() function.

Whenever we meet this condition we will release the web camera from which we are capturing the frames and destroy the window that is created earlier using the imshow() method.

The above code will release the camera.

And the above code will destroy all the windows that were created during this process.

Here’s the complete code for you,

Capture Image and Save it

Capturing an Image and saving it is very simple because we can use the VideoCapture object to start accessing the web camera's stream, but in this case, after reading the first frame we will simply store that image using the cv2.imwrite() method which accepts two arguments, the first one is the location where the image to be stored(the complete path with the name of the image also), and the second argument is the frame that is being saved.

When the above snippet is executed an image with name "NewPicture.jpg" is stored in your current working directory. After reading the frame and storing the image, we just changed the Boolean variable result to False to stop reading the frames continuously.

In the next part of this series, we'll harness the power of the OpenCV library to detect human faces in a live feed.

RECENT POSTS
How to Turn off Restricted Mode on YouTube using PC and Android
Grammarly vs. ProWritingAid: Which one is best for you?
What is Use Case Testing in Software Testing?
Difference between Smoke testing VS Sanity Testing
Difference Between CSV and Excel
4 Types of Data: Nominal, Ordinal, Discrete, Continuous