With the rise of technologies like Internet Of Things (IoT), Cloud and Big Data we have seen applications in the recent past which are making our lives better with each passing day. With so much data being generated, security has become the pillar stone for almost every technology/application. And hence, one should focus on security from the time of inception of any application idea. One Time Password or OTP is one of the security mechanisms used in modern applications.

Reasons to use One Time Passwords: 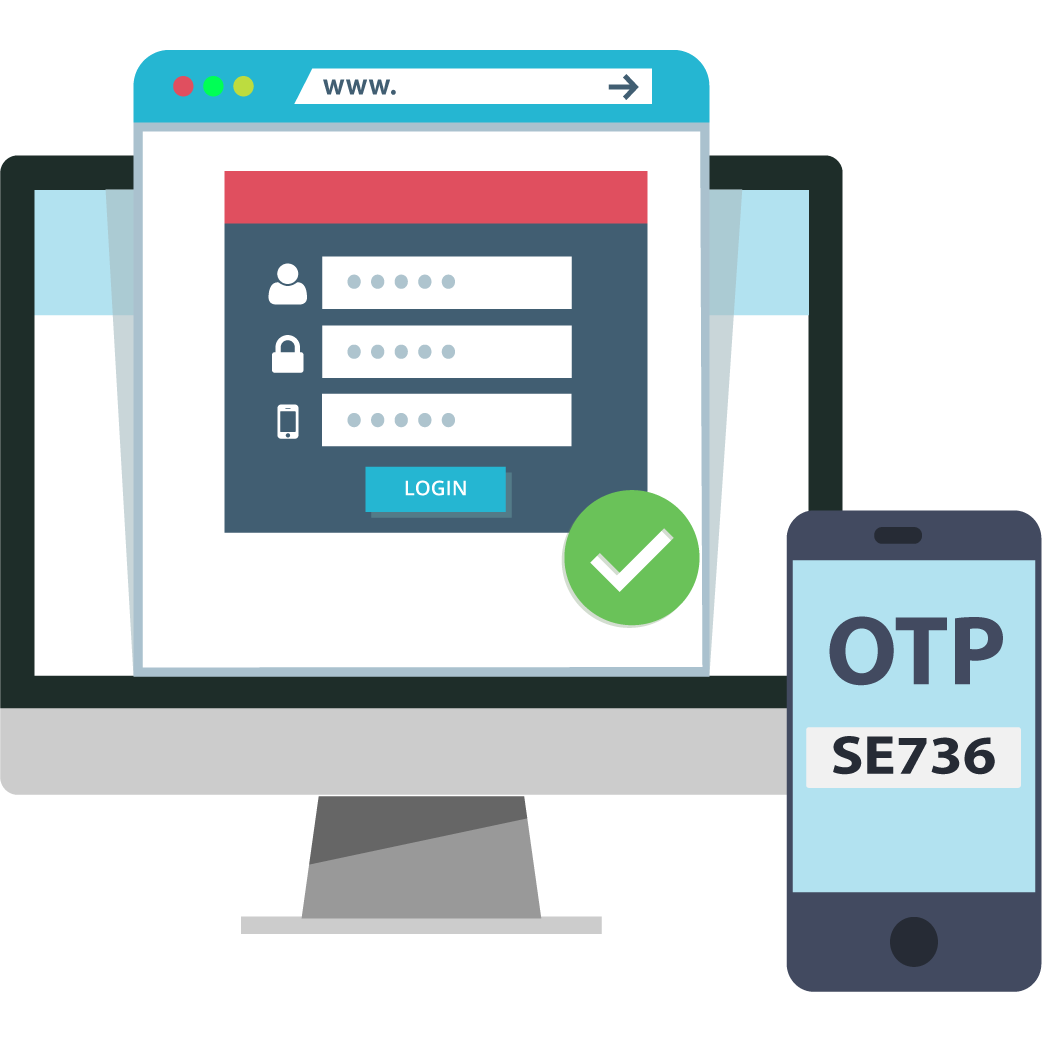 Most of the two-step authentication or two-step verification methods use One-Time Passwords.

The main role of One-Time Password (sometimes analogously used as One Time Pin) is to authenticate a user for a single session or transaction. It is used almost in every banking transaction. This technique is very simple yet a powerful way of verifying users.

So let us start with the fundamentals of One Time Password (OTP) generation.

Generally, the client and server(generates the OTP) use time-synchronization algorithms so that the user is validated whenever OTP is gentered within a given time frame. In this article, we will learn how to generate One Time Passwords only.

In general, One Time passwords can be classified into two types:

The length of the OTP varies from application to application and is completely dependent on one's own requirement. If you want more secure OTPs, then we suggest choose longer length OTPs. At present most of the applications generate One Time Passwords of length 4 or 6.

In this article, you will learn to generate OTP in JavaScript.

Here we have the code,

Above is the code for generating the OTP, now let's try to understand what we have done.

I wrote a loop to generate OTP 5 Times and as you can see below they were different every time.

Similar to the previous program, the functionality is same but the only difference is that our digits string consists of alphabets from a-z along with numbers from 0-9.

Hence the digits.length will produce a value of 36(ie. 10 numbers and 26 alphabets). Then the value stored in variable index will be between 0 and 36.

In addition to the variable digits we also changed the value of otpLength to 6, to produce a 6 digit OTP.

All the OTP’s are of length 6 and are unique.

With the digits string changed as shown above, following will be output:

The OTPs which are valid for a specific amount of time are called Time Based One Time Passwords (TOTP). There are many applications available for two-step verification, you need not create your own authentication system.

Google Authenticate is one good example for Time Based OTPs. You can use the API (Application Programming Interface) of Google to implement this. But it uses more complex algorithms like HMAC-SHA1 and some Time based algorithms.

LastPass is a similar software which also provides the facility to store like a vault and is available for Chrome and some other browsers.

There are many two-factor authentication applications like Microsoft Authenticator, Authy and Yubico Authenticator. While most of these are software applications, Yubico is a hardware-based solution for two-factor authentication, where you need to buy a YubiKey(a USB device) which verifies an account with a one-tap(button provided on the device) approach, although this is very easy but is supported by a very fewer accounts like Google, Github etc.

One interesting thing is that almost every applications these days use one-time passwords to verify the user rather than using static passwords. But you can try different authenticators too and comment below or let us know if there are any new Authenticators worth using ;)