What is Cross-Site Scripting vulnerability? How to find and prevent an XSS attack?

In this article, We'll explain a critical web security risk known as Cross-site scripting, its indications, types, and how to prevent an XSS attack.

What is cross-site scripting?

Cross-Site Scripting is a type of injection attack which allows an attacker to inject malicious client-side code (executed by victims) that leads to impersonating users to get privileged access to the web application, perform cross-site request forgery attacks to another vulnerable website, redirect victims to an attackers site, download malicious files, etc.

XSS can be chained to other vulnerabilities to get full access to the target system.

This is what a basic XSS attack looks like. Yes, just showing an alert with some message whenever someone opens the attacked page is also an example of XSS, because the attacker executes a Javascript code whenever the webpage opens. 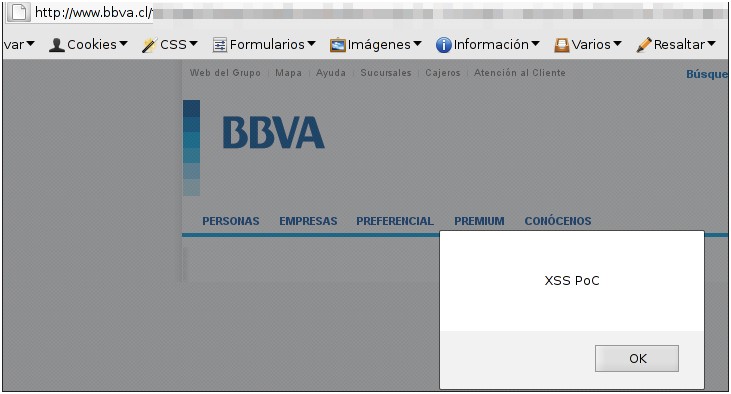 XSS is all about adding arbitrary HTML and Javascript code in response if developers do not sanitize users' input properly and encode the HTML characters in the response.

You can start by injecting some innocent HTML payloads like <u>, <br>, <p>, etc. And then use a Javascript function inside HTML tags to confirm an XSS bug. The alert() was used as a proof of concept of an XSS bug for decades but now it's replaced by print(), alert(document.domain) and alert(window.origin).

How to prevent XSS attacks?

Cross-site scripting has been among OWASP top 10 security risk list since 2010 so it is important for developers to write secure code and prevent XSS attacks.

As XSS is an injection vulnerability the key to preventing these attacks is to never trust user input. Also, a non-practical answer would be never to let user-provided data be rendered into a webpage directly without proper checking.

Following are some of the common methods that will help you prevent unwanted XSS attacks.

Following are the key takeaways: