What is React Native - Introduction

React Native is a Javascript framework that's used to develop native apps for both mobile platforms(popular these days) - iOS and Android. React Native has everything similar to ReactJS, the difference being that instead of using web components, React Native uses native components of mobile OS as building blocks. React native uses JSX syntax for building blocks that are a mixture of Javascript and XML markup. It also has an exposed Javascript interface, so we can also access all the features of any platform like a Phone camera, location, storage, etc. 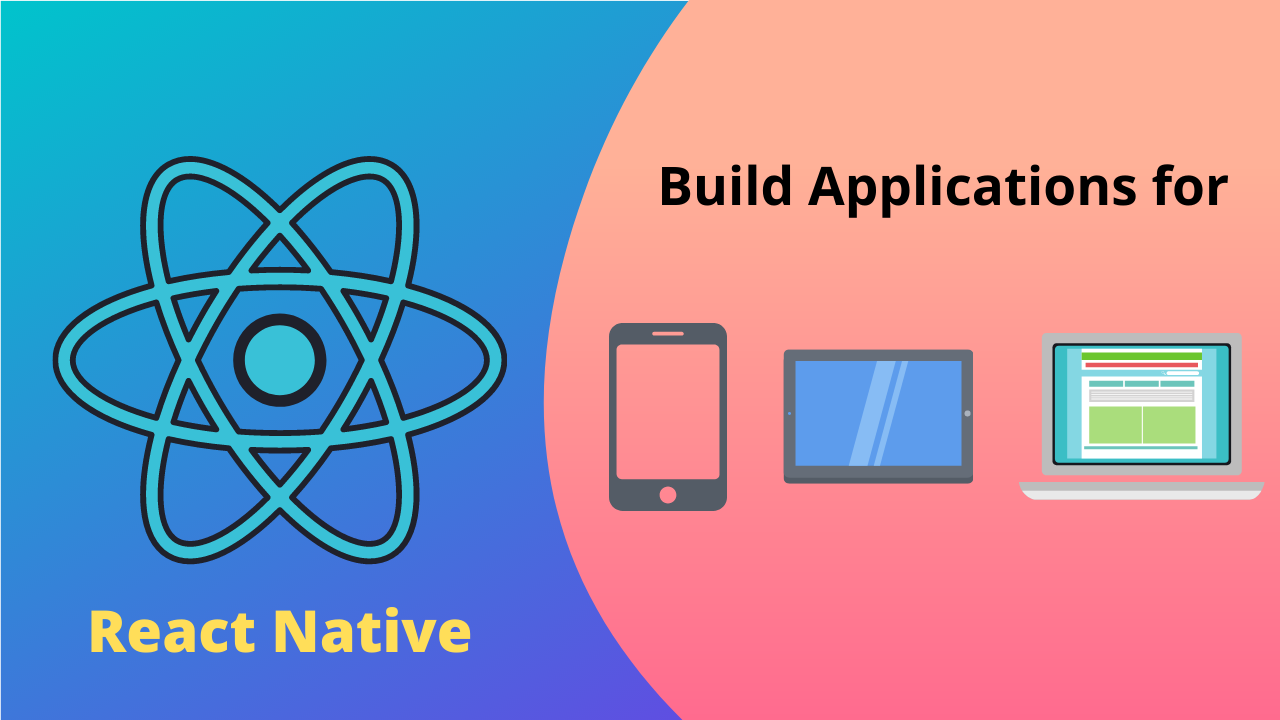 So we can use React Native to build production-ready native mobile applications that have all the features and some big companies like Facebook, Instagram, TaskRabbit, etc. are already using React native in their mobile apps.

React native is developed by Facebook for creating a native style for apps. In the initial phase, it was only developed to support the iOS platform. But in a recent update, Android support was also added. So now we can develop mobile UI for both platforms using React Native.

React native uses JSX, components, state, and props for creating basic building blocks for any application. So we need to understand these things in order to understand react native. 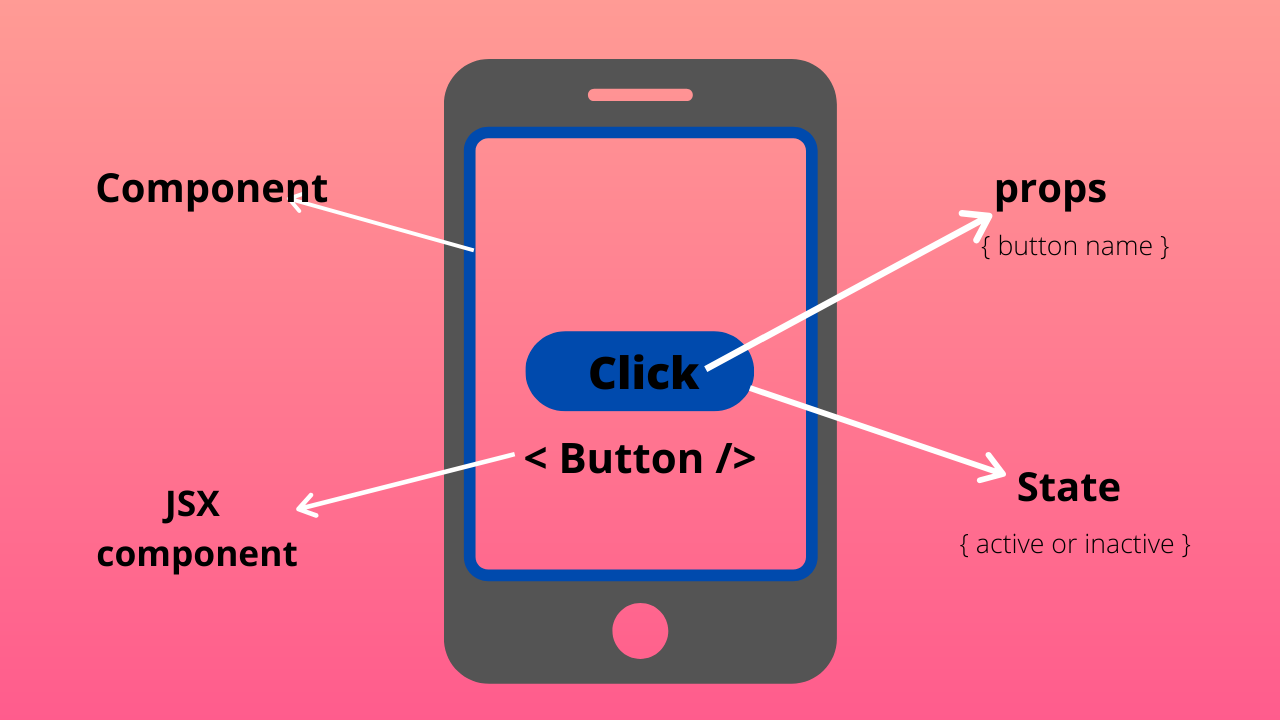 It is a syntax for embedding XML within Javascript. JSX let us write markup code inside our Javascript code.

The component is a thing or building blocks that we use to add new features inside our code, like adding a new button, etc.

We use props to customize our components and this feature makes a single component to be reused in different places in our app or project. But props cannot change over time because they are read-only. And we can pass the props as a variable from their parent component to a child component.

The state allows a react component to change its output over time in response to a user action. Like we click on a button and its value is incremented by one. The states are the variables that cannot be passed as parameters but rather, components initialize and manages internally.

So this was the basic introduction to React native, in our next article we will cover some more basics of react native with examples.