In this tutorial we will cover what Java Virtual Machine is, and what is JRE and JDK.

Java virtual Machine(JVM) is a virtual Machine that provides runtime environment to execute java byte code. The JVM doesn't understand Java typo, that's why you compile your *.java files to obtain *.class files that contain the bytecodes understandable by the JVM. 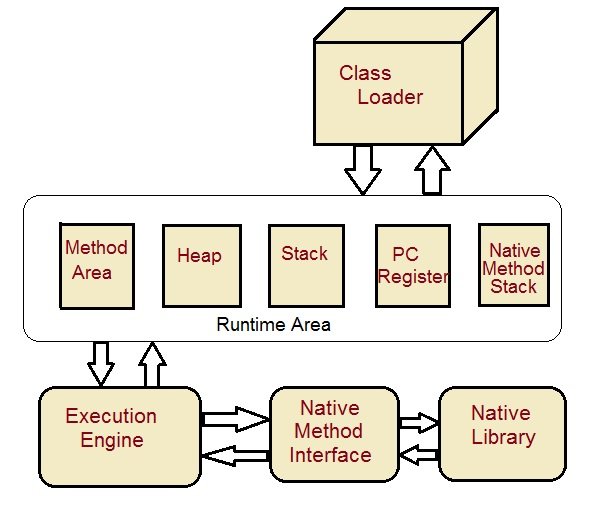 Heap : Heap is a memory area in which objects are allocated.

Stack : Local variables and partial results are store here. Each thread has a private JVM stack created when the thread is created.

Native method stack : It contains all native used in application.

Executive Engine : Execution engine controls the execute of instructions contained in the methods of the classes.

Difference between JDK and JRE 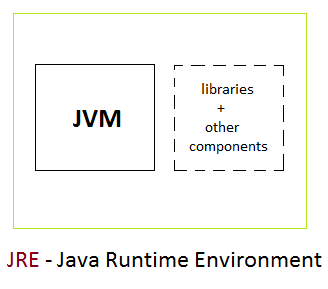 JDK : The JDK also called Java Development Kit is a superset of the JRE, and contains everything that is in the JRE, plus tools such as the compilers and debuggers necessary for developing applets and applications. 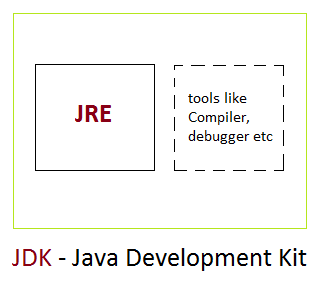