After going through this tutorial, you will be able to do the following:

Apart from this, we can also load the image with the help of the user command-line argument. But that we will discuss later in the other tutorial. In this tutorial, we will focus on loading an image, displaying, and rewrite images on the local file system.

The below python script will load, display, and then rewrite the image back on the disk.

We saved the above python script with the name of load_display_save.py and the image which we want to read is also in the same directory. If you have the image in some other folder, you need to give the complete path of the image while reading the image to the cv2.imread function.

Run the script using the following:

The below image shows the output for the script above. 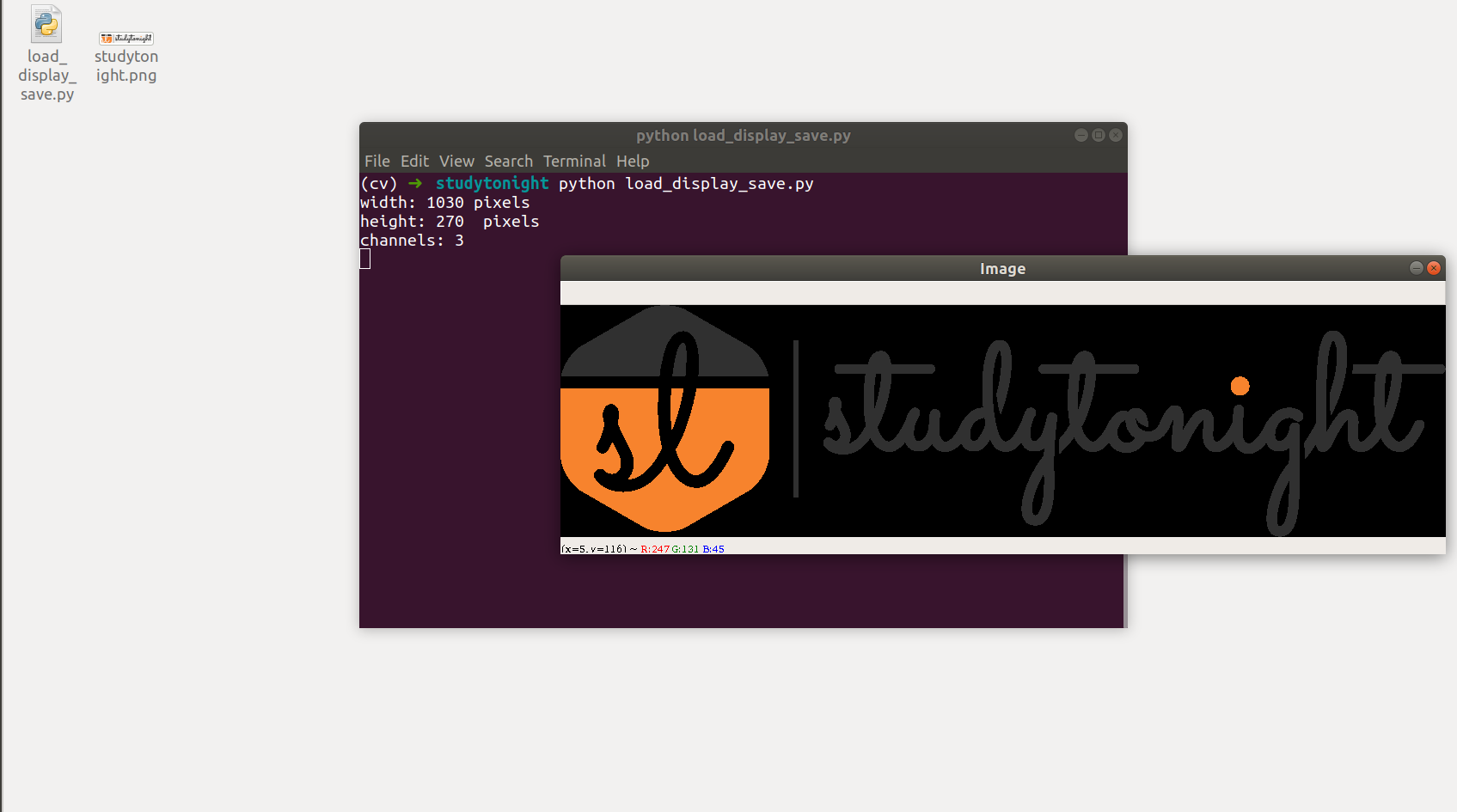 In the below output screen, we can see that there is one another image in .jpg format which is the image written to the directory by our code. So, our code works for us, and we were able to successfully load, display, and rewrite the image on disk. 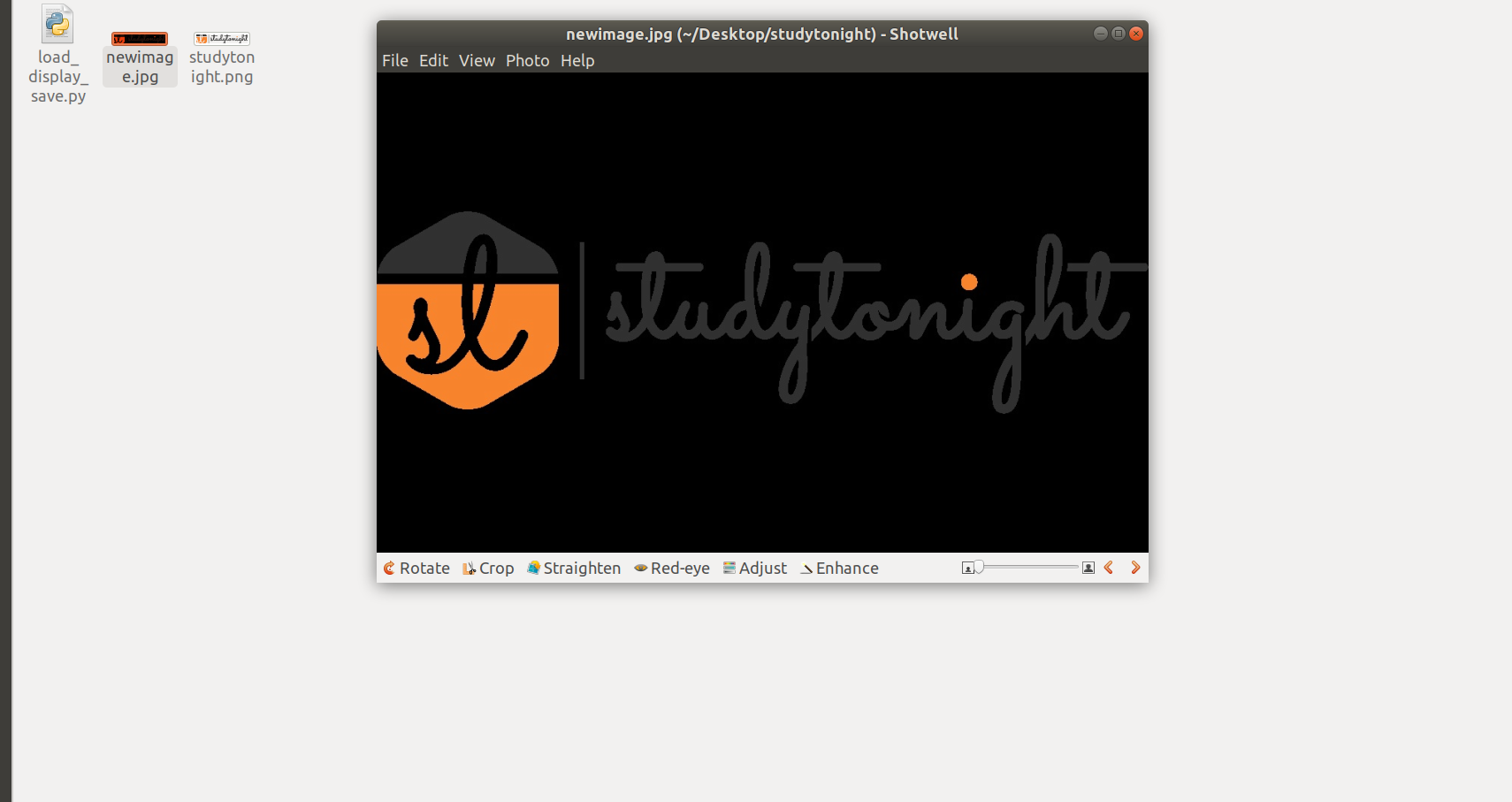 So in this tutorial, we gave you an introduction to the OpenCV library and we covered how to load the image, display the image on the screen, and again re-write file with a different name or different image formats to the file system.

In the next tutorial, we will see, how to the read image using the command line.

RECENT POSTS
Learn How to use OSINT To Protect Your Organization?
What are Linux Signals and How SIGINT, SIGTERM and SIGKILL works
How to install Docker and Docker Compose on Linux OS
Intercept Android app traffic in Burp Suite: From root to hack [ULTIMATE GUIDE]
25 most asked C++ Interview Questions
How to set up HTTPS Personal Access Tokens for GitHub Authentication