What is idp.generic in Windows?

IDP.generic is a false positive virus that may prevent certain files from running on the PC. Here is a brief introduction to IDP.generic and how to remove it. 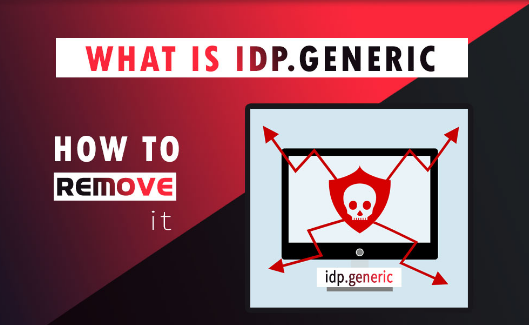 How IDP.generic enter your system? 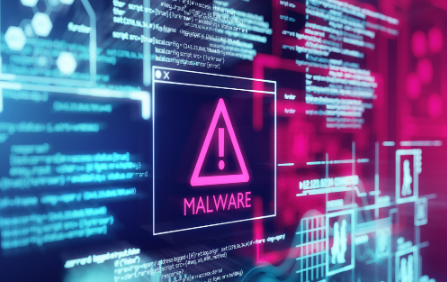 How to prevent it?

IDP.generic virus tag is a detection when antivirus finds any unusual behavior with the files in the user’s system. Many antivirus products use various virus tags to identify the type of threat to the user out of which some tags can turn out to be false positive are called blacklist genuine programs or files. One of such tags is called IDP.generic. Some people think that the IDP.generic virus is malware that steals information from the device but it is only a false tag. We can know if this IDP.generic tag is safe or not or the safety of the files marked by this tag by using the following methods: 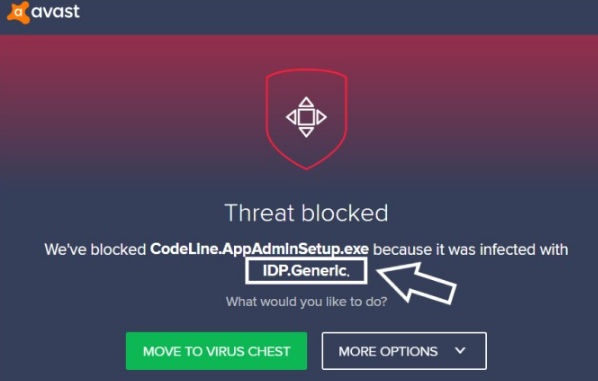 1] Use VirusTotal to check the file

Virustotal is a tool that is used to check the authenticity of any website or file for free. To check if the file is marked with IDP.generic tag has a false positive tag (or not). The users can visit the quarantine section, find their file and after right-click on the file, they can select the option to open the file’s location. After uploading the file in question, the users can wait until VirusTotal has checked the file and reported its safety. 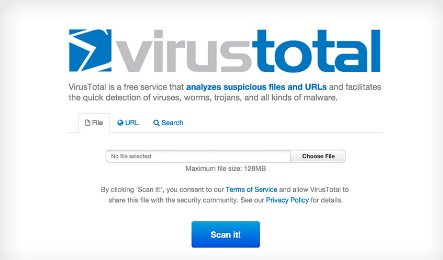 2] Use different antivirus software to scan your entire system 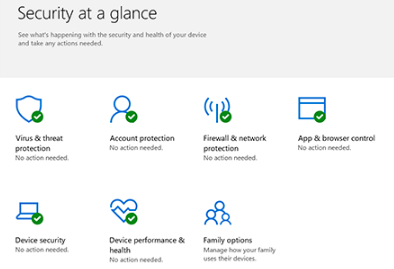 3] Use a file unlocker tool

The file with the IDP.generic tag can not be deleted directly in case if it is locked. In such a case like this, the user will require a Free File Unlocker tool which will help the user to unlock the desired file and later delete the same from their respective devices. 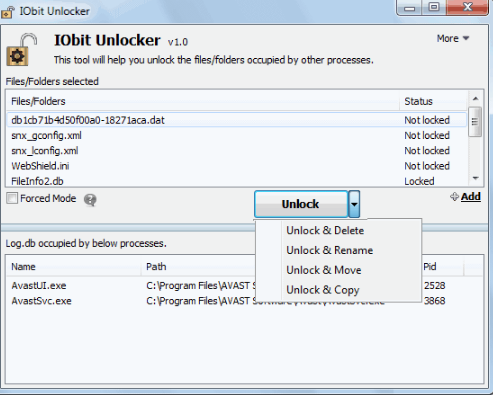 The IDP.generic is a false positive tag that is required to be removed from the PC as it can prevent some important programs from running or may even delete some confidential data declaring it as harmful.