What is Linux Lite?

To start with Linux Lite, let's begin with a question, What is Linux Lite and why choose Linux Lite Over Windows and other Os?

Linux Lite is a very simple Linux distro with some amazing features. The name Linux Lite, suggests it is a lightweight tool with very easy to use.

The exciting thing about Linux Lite is it delivers an impressive boosted performance, with an elegant user interface and a set of power tools that encourages even the Linux newcomers to use Linux for their daily life easier and could customize it as they own it, with his own choice. This makes Linux Lite a brilliant choice for Windows users who are looking to switch to Linux. 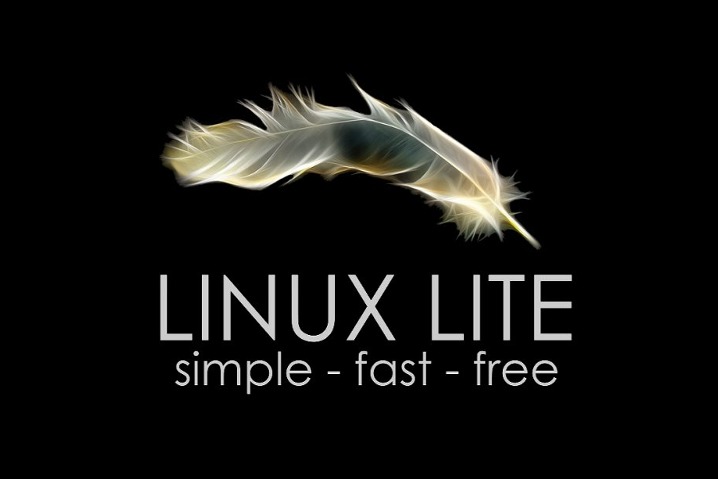 Linux Lite looks Appealing with a slightly changed Xfce 4.14. The Xfce desktop is primarily performance-oriented. The combination of Adaptive theme and Pappirus icons are themed to be visually pleasing here in Linux Lite, They give a modern touch to the desktop. Linux Lite replaces out the default Xfce menu here with a custom Whisker menu in its place. This makes it look so much cleaner and better than stock Xfce. We also get a dark theme which is very elegant to look at.

Linux Lite's simple and familiar interface presents itself as an alternative operating system for Windows users which enables them to try Linux Lite.

We also get a set of wallpapers that look beautiful here. Linux Lite also has a little widget that glances at the system summary. In the user interface department, Linux Lite scores major points because it provides a familiar UI which simple yet attractive.

Linux Lite gives 3 interesting reasons to switch to it, especially for Windows users. It breathes a new life into computers that are older.

Linux Lite is visibly faster than the latest Windows. Side by side, app opening, switching between apps, and the general responsiveness is better on Linux Lite.

Linux Lite uses only 500 MBs of RAM and the OS itself is very light on CPU usage at idle. This means freer resources will be available for whatever you're doing on the computer, resulting in a better experience for you. This efficiency with resource usage becomes very important for older and lower-powered computers.

You might still have an old laptop or that family computer that has 2 gigabytes of RAM. While most operating systems will be insufferable on such hardware, Linux Lite will run well. Day-to-day tasks like watching YouTube and editing docs done without an issue.

Electricity becomes fairly more precious when it's in your laptop battery. Most Xfce distros, including Linux Lite, are better or similar with battery consumption when compared to Windows 10. Battery life on Linux Lite may not be miraculously good, but there's no room for complaints here either. Easily one of the best choices if battery life is crucial for you.

These 3 things make Linux Lite a very good operating system for people looking to get the best performance out of their hardware.

Linux Lite along with impressive performance also gives us some amazing tools to facilitate the windows to Linux transition. Linux Lite developers have put a remarkable focus on usability. They have created many tools and features to make it easier to use by the average user.

Right out of the box, It gives a good number of pre-installed applications that make Linux Lite usable immediately with a single click. Since most Windows users are unfamiliar with alternate Linux software names, instead of the software name, their general name or what that software does is printed in the menu. It’s easy to navigate and find things.

There's a lot to do under the hood with Linux. You just need to know what to do and how to do it. Linux Lite developers have put in the effort to make Linux Lite easier to use by both experienced Linux users and newcomers, and this effort definitely translates to better usability on Linux Lite.

Linux Lite works for students, developers, home users, and businesses. And of course, Linux Lite is a fantastic choice to revive old hardware. Linux Lite might not be a futuristic OS with innovative tech. But it is first class at providing you with a great computing environment and a refined experience today.