Difference Between Linear and Logistic Regression with Code Examples (Python)

So far, we only saw the theoretical aspect and the mathematical working of a few machine learning algorithms. Today, we will look into the Python implementation of the same algorithms. 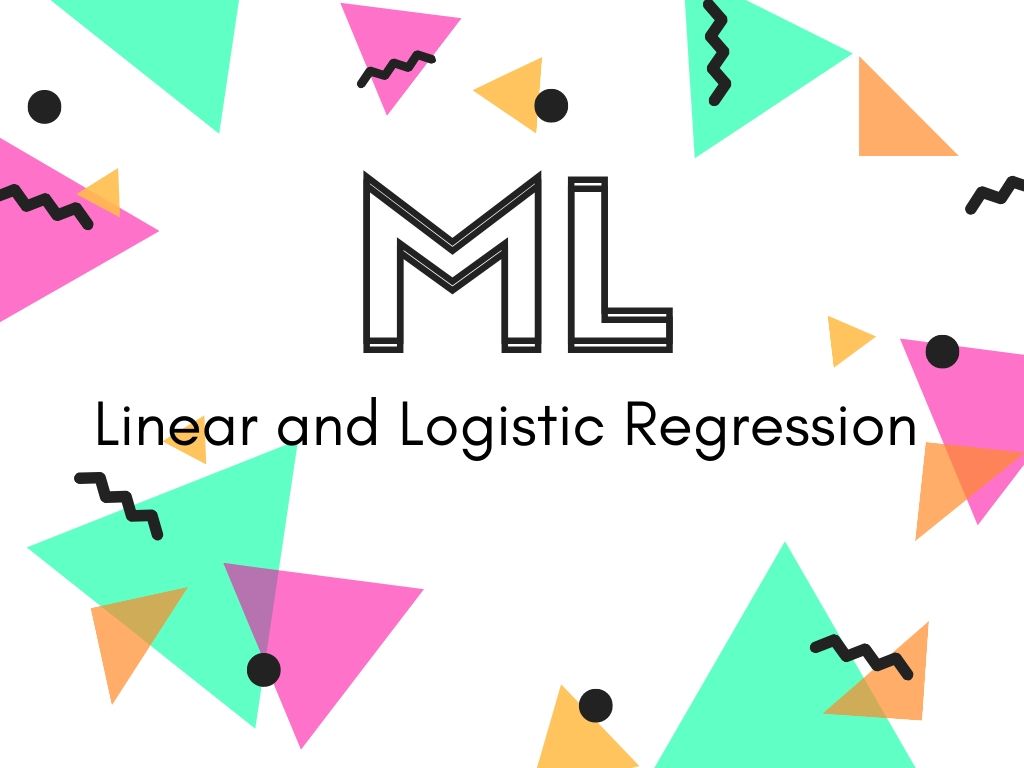 The following question would be, why Python? Why not R or Java or any other language?

There are a few reasons:

If you are new to Python you can easily learn Python in no time from Studytonight.

The requirement to run the code examples below is Spyder (Python 3.7). Spyder is a powerful IDE written in Python. You can download it from here: https://www.spyder-ide.org/ (This IDE comes pre-installed with all the required libraries.)

Before running the below code, download the necessary packages using "pip install PACKAGE-NAME". It is highly suggested to visit the Anaconda site and search for the required packages, and then download them.

In the code example below we will use the numpy, scikit and matpotlib libraries of python to implement Linear Regression using the Mean squared error.

Click on the Run button to see the output.

Following are the steps followed in the above code:

We also familiarized ourselves with Logistic Regression and its mathematical working.

One important point to note here is that, in the same way, that Linear Regression is implemented using Mean Squared Error, Logistic Regression is implemented using Maximum Likelihood Estimation (MLE). It is an iterative process, that starts off with a random weight/value for the predictor (independent variable) and is carried on until the optimum weights are achieved (when there is less or no change in the output when the weight change).

Below is the sci-kit learn implementation of Logistic Regression:

As you can see above, we are reading data from the marks.csv file and then applying the Logistic Regression algorithm on it.

Now we will implement Logistic Regression from scratch without using the sci-kit learn library. The data that we are using is saved in the marks.csv file which you can see in the terminal.

NOTE: Copy the data from the terminal below, paste it into an excel sheet, split the data into 3 different cells, save it as a CSV file and then start working.

The model parameters vary greatly when implemented using Scikit learn in comparison to when it is implemented from scratch. To understand the reason behind this, don't forget to tune in to my next article.

Difference between Linear and Logistic Regression