In this tutorial, we will cover the object-oriented interface in Matplotlib.

There are two types of interfaces in Matplotlib for visualization and these are given below: 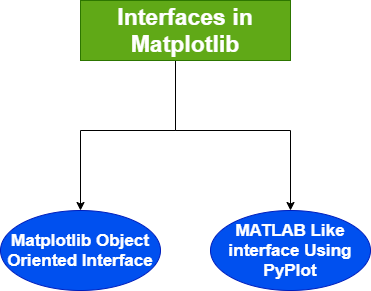 There are some disadvantages too with this interface that's why Object Oriented interface of Matplotlib come into play. The pyplot interface doesn't really scale well when there is a need to make multiple plots or when we have to make plots that require a lot of customization.

To get more control over the plots created using matplotlib and for more customization of plots we use object-oriented interface of matplotlib.

Figure is mainly divided into two parts in matplotlib:

The Figure object contains one or more axes objects.

Let us try to run some code:

The output for the same will be as follows:

An axes represents a plot inside the figure

Let us try some code given below for the axes object:

Description of the functions used in the above code:

This function will create a figure instance that provides an empty canvas.

The add_axes() method requires a list object of 4 elements that are corresponding to the left, bottom, width, and height of the figure. It is important to note that Each number must lie in between 0 and 1.

The output of the above code is as follows: 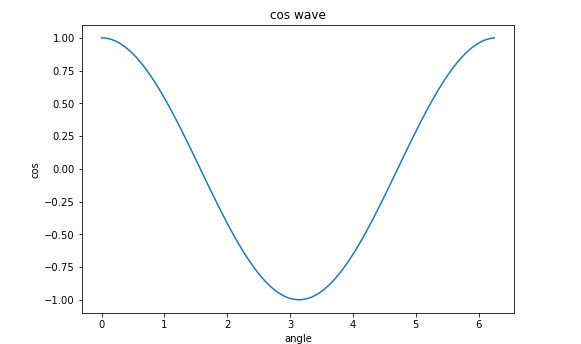 In this tutorial, we have covered the various interfaces and class of Matplotlib module.