In this tutorial, we will cover the Simple Line Plots in Matplotlib.

The visualization of the single line function that is y=f(x) is simplest among all. Let us take a look at creating simple plots of this type. In this tutorial, we will cover the following simple line plots:

Now the first and foremost step is to set up the notebook for plotting and importing those functions that we will use:

To import Matplotlib you just need to write the following command:

where we will import matplotlib with an alias plt for the ease.

The command for the same is given below:

Graph for y=f(x) type in Matplotlib

Let us see the code snippet for the simplest equation:

In the above code example, plot(x, y) function is mainly used to draw a straight line. The output for this code snippet is given below: 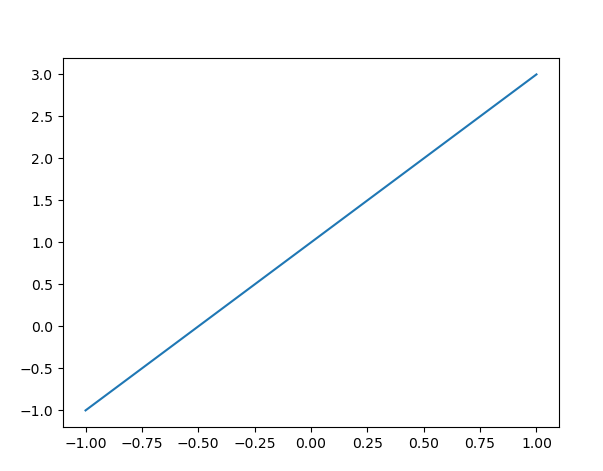 Graph for a Sine wave in Matplotlib

Now we are going to show you the visualization of Sine wave using matplotlib. The code snippet for the same is given below:

Explanation of the code

Let us take a look at the brief explanation of the code:

If you want to create a single figure containing multiple lines then you just simply need to call the plot function multiple times.

The code for the same is given below:

To plot any line plot() method is used in Matplotlib. It is not necessary that it should be a straight line always, as we just saw in the example above, how we can plot a wave. We can also plot a curved line.

Let us take an example of a simple curve in Matplotlib:

The output for the same is given below: 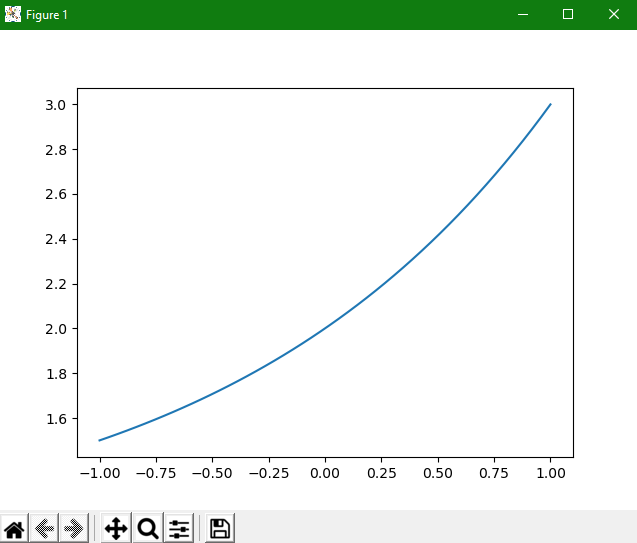 In this tutorial, we have covered how to plot a straight line, to plot a curved line, single sine wave and we had also covered plotting of multiple lines.

This is all about plotting simple functions in Matplotlib. Now in our further tutorials, we will cover more magical things with matplotlib. We will dive into some more details about how to control the appearance of the axes and lines.