Since in the last chapter, there were a lot of topics/terms which were left unexplained, so let's try and help you understand the whole picture. First let us discuss about the software/game development lifecycle models which are usually followed in the corporate or individual firms.

If you are a beginner Game developer, we understand it will be difficult for you to follow any of these lifecycle models, but there is no harm in knowing about them.

There are a lot of proposed software/game development lifecycle models which follow a specific life cycle during the process of development. These models are also termed as Process & Development Models. All these models follow a chain of steps in a circular formation, which is unique to its type for ensuring success in its development stage.

The list of some of the famous development models that all corporate firms and game developers follow are:

It is the oldest and most frequently used model and follows simple and straight-forward methodologies - according to which first complete one phase, then move on to the next phase (no going backwards). Every stage of waterfall model depends on the information passed on from the previous stage. It is easier to understand and to manage effectively.

This model was very popular during early(1980's to mid 90's) game developments when the requirements were constant through the development. But these days, requirements change every day, hence following this model is not a good choice. It can be used for small game projects. This one is a flexible model. The spiral model has a repetitive approach, going forward in a circular manner where the project passes through four phases over and over in the form of a spiral, until it reaches the completion, hence allowing several rounds of refinement. 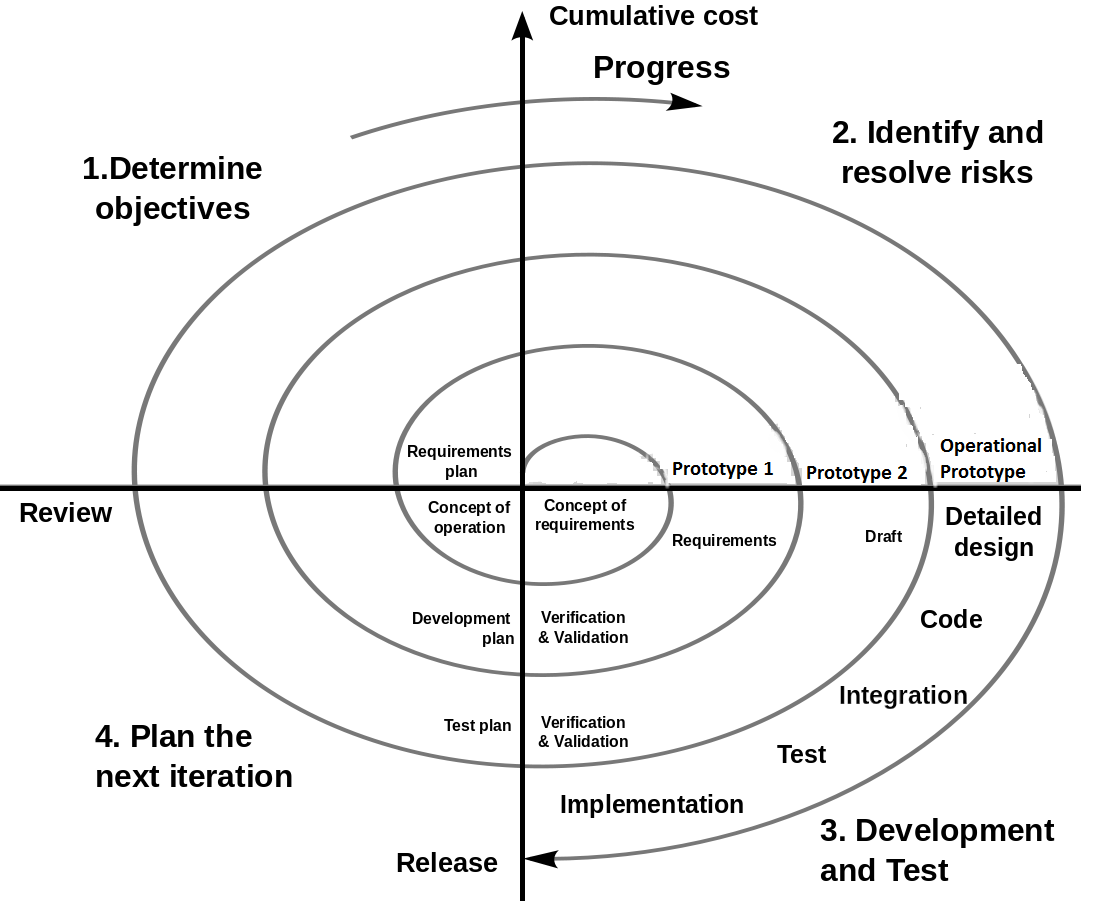 In Game development, the typical steps in a Spiral Lifecycle Model are:

Here instead of beginning with fully known requirements, you can also start implementing a set of software requirements, testing, evaluating and plug-in further requirements after an iteration. During each iteration, new version of the game gets produced. This rinsing and repetition goes on until the complete project is ready. 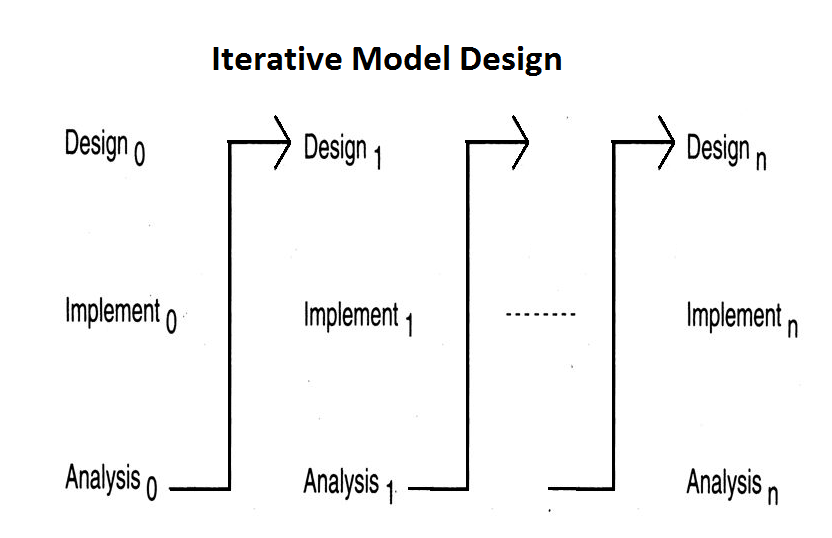 This model is also called the Verification and Validation model and this model was born out of the Waterfall model and has the characteristics of a parallel running testing activity during each of its development stages. Like the waterfall model, each stage of V-shaped model is dependent on its previous stage. This model plays its role perfectly when all the requirements are clear before hand, as it's very difficult to have a backward movement for making any changes.

It doesn't totally follow the SDLC methodologies or in other words this model does not follows any specific process, and very small amount of time is spent on planning and designing this model at the time of game development. A bulk amount of resources are focused towards development. This is one of the uncommon methodologies normally used for small projects where only two to three developers are working for developing a game.

In this model, the product is broken down into a set of features, and hence it is used for quickly delivering a working product and so considered as a very rational development method. This model generates ongoing releases of your project, each having small and incremental changes updated from the previous released version. At each cycle, the project is tested and then released.