In this tutorial you will learn about the Unity 3D Game Engine and basic elements of Unity 3D.

Unity is currently the most popular gaming engine used by developers around the world - and for good reason. It has a powerful visual interface for making games, cross platform development, and an active contributing community. Unity is a cross-platform game engine primarily used to develop video games and simulations for PC, consoles, mobile devices and websites. It is developed by Unity Technologies and was 1st announced only for OS X, at Apple's Worldwide Developers Conference in the year 2005, it has since been extended to almost every available platform.

Here is a list of some of the numerous features of Unity from the technical point of view. These are:

As you can see, the main editor window of Unity, you will notice that the window of Unity 3D is made up of small indiviual windows that can be rearranged, grouped in sets, detached from one position and docked back again, within the main window. This shows that the editor's appearance can differ from project to project and from developer to developer. It will display the library of assets which are available for use and images, music files and other additional files you will implement in your project. Assets appear here when you import them within your project.

in Project view, just above the Assets, there is a Favourites section where you can select and keep items which are frequently used by you.

The Create option in the top-left corner can be used to add new Assets to your project.

It allows developers to have a visual navigation and editing capability for your scene, that you are creating. This view has the capability to show a 2D as well as 3D view, based on the project type you are working on. You can move the obejcts in this view to position them correctly. 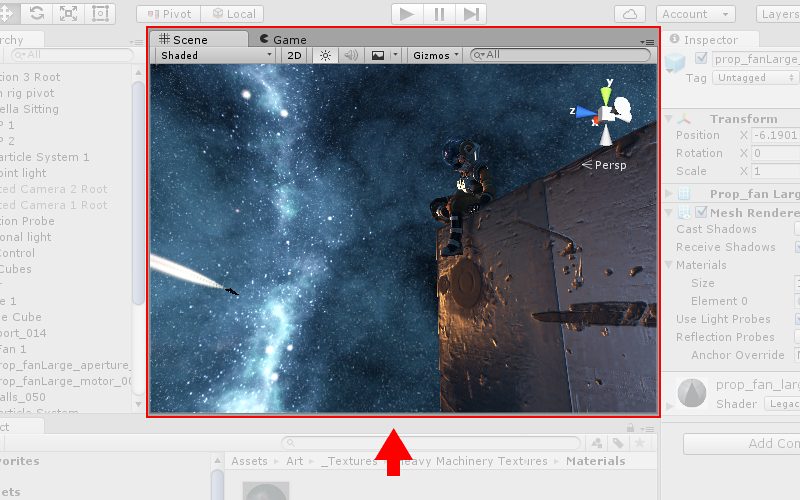 It shows a hierarchical representation of each of the available object in the scene. It reveals the formation of how objects get attached to one another. With the whole Scene being the Parent Object, the objects added to it becomes the Child object, this concept is also known as Parenting in Unity world. 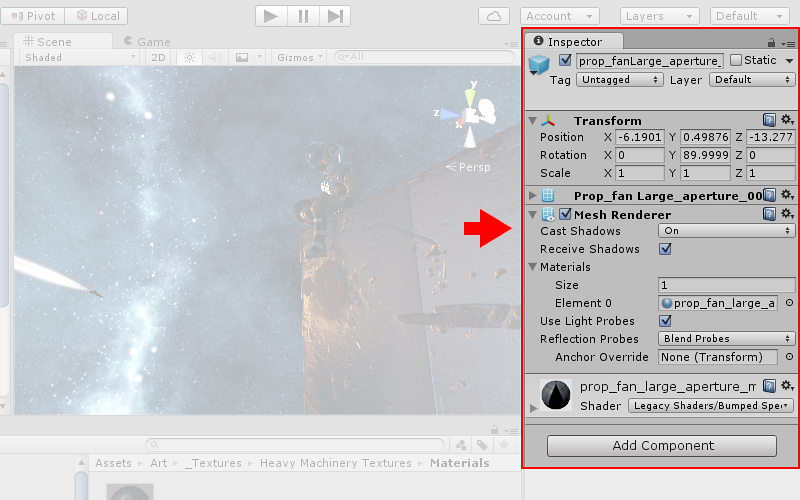 This is the most important window in Unity Editor. On the left, it will contain the primary tools to manipulate the scene view along with the objects contained within.

The play, pause and step controls will also be available in this Window. You can also get access to the Unity Cloud Services using the buttons on the right side and the Unity Account as well, plus visibility menu & the editor layout menu that will provide some alternating layout for editor-windows.

Basically the toolbar does not come under window category.

In this window the actual Game view is rendered from the camera in the game. This allows you to check how the actual game view will look like.