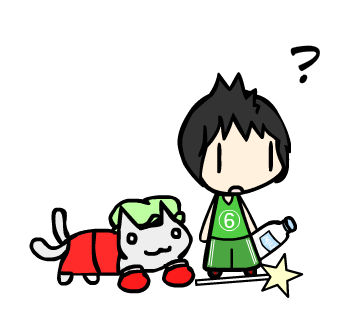 Its time to put your baby toys and milk bottle down, we are not taking care of tiny little gameObject babies anymore. Instead, we're gonna learn how to create child gameObjects of main gameObjects in the Hierarchy, a technique that proves to be quite useful when used with the Instantiate() method, that we have just learned about.

If you have directly arrived on this tutorial, we recommend you to check our last tutorial for understanding the ongoing example.

If you pay close attention to the character we've created in the previous tutorial, you will notice that the fireballs just spawn out of the middle of our main game character, not from where you would expect (Like in this case, the outstretched hand). 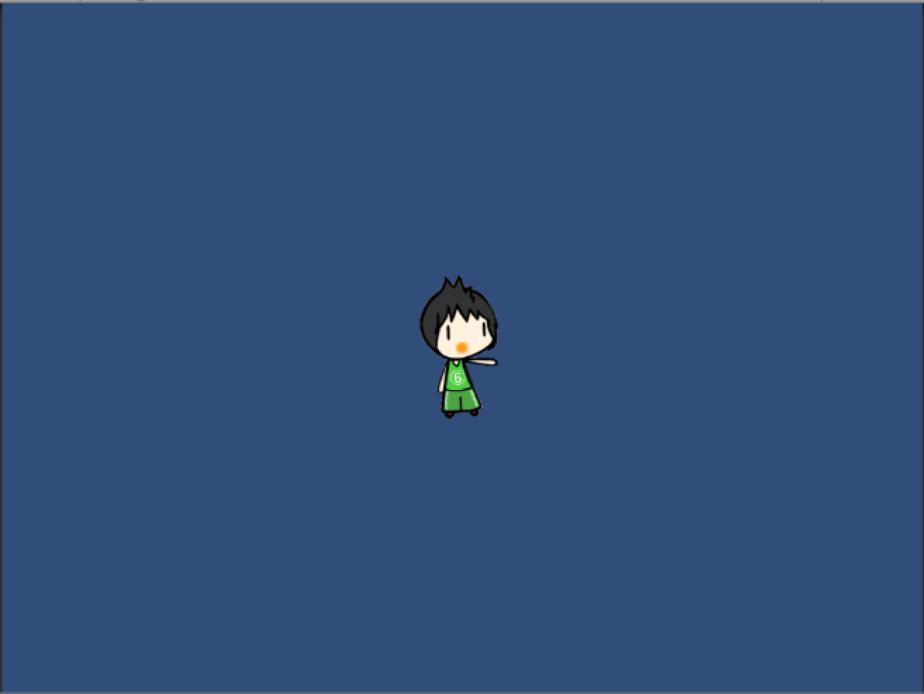 Now, what if instead of the character, there was an invisible gameObject that shot the fireballs? After all, a user (game player) wouldn't really be able to see who exactly shot the fireball. So let's do that. First of all, create a new empty gameObject.

You see, gameObjects in general have their location relative to the game world.

Let's try it out in our game, to see how it really works. To make a gameObject a child, simply drag and drop the intended child onto the intended parent gameObject. In our case, we'll drag our empty gameObject onto our character object (Shooting Savi).

So we will have to remove the fireball prefab creation code from the update() method of the Shooter class.

Let's create a new class ShootingBehaviour and add the code to the update() method of this class and attach this script to the new Invisible child game object of the Shooting Savi game object.

And the Shooter class which is making the Shooting Savi move will look like,

Now that we've attached the shooting script to the empty gameObject and made it a child of our character's gameObject, let's test our game now. 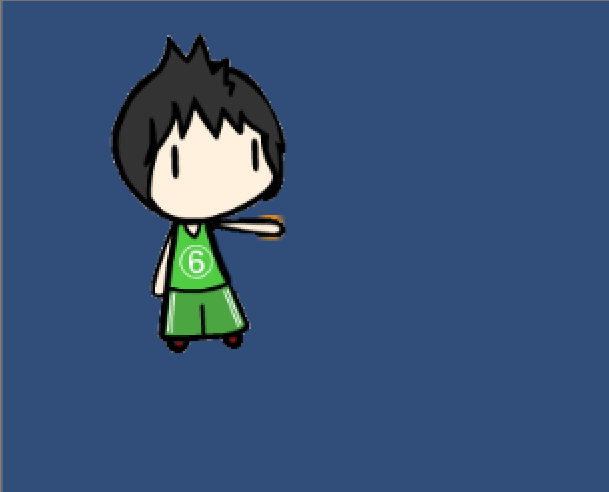 It works! So what have we learned in this lesson? We've learned how gameObject parenting works and how we can use it to our advantage, and we didn't have to change a single dirty diaper (we don't have to do much work).