Secondary storage devices are those devices whose memory is non volatile, meaning, the stored data will be intact even if the system is turned off. Here are a few things worth noting about secondary storage.

In modern computers, most of the secondary storage is in the form of magnetic disks. Hence, knowing the structure of a magnetic disk is necessary to understand how the data in the disk is accessed by the computer. 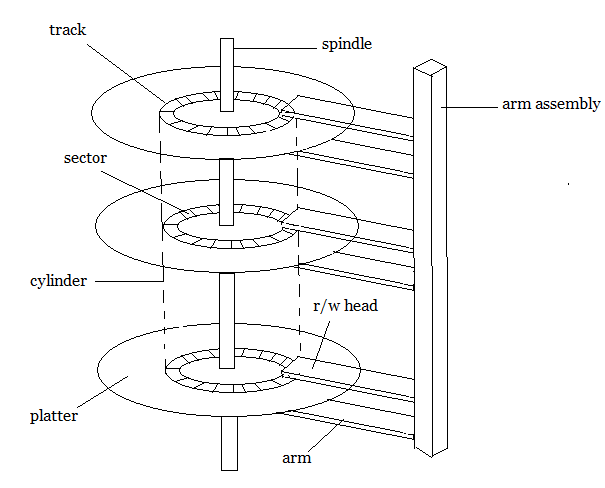 Structure of a magnetic disk

Tracks of the same distance from centre form a cylinder. A read-write head is used to read data from a sector of the magnetic disk.

The speed of the disk is measured as two parts:

Even though the disk is arranged as sectors and tracks physically, the data is logically arranged and addressed as an array of blocks of fixed size. The size of a block can be 512 or 1024 bytes. Each logical block is mapped with a sector on the disk, sequentially. In this way, each sector in the disk will have a logical address.

On a typical multiprogramming system, there will usually be multiple disk access requests at any point of time. So those requests must be scheduled to achieve good efficiency. Disk scheduling is similar to process scheduling. Some of the disk scheduling algorithms are described below.

This algorithm performs requests in the same order asked by the system. Let's take an example where the queue has the following requests with cylinder numbers as follows: 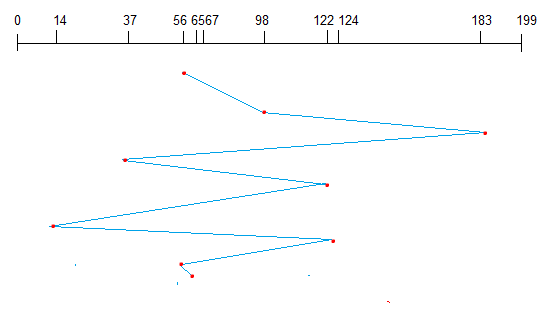 Here the position which is closest to the current head position is chosen first. Consider the previous example where disk queue looks like, 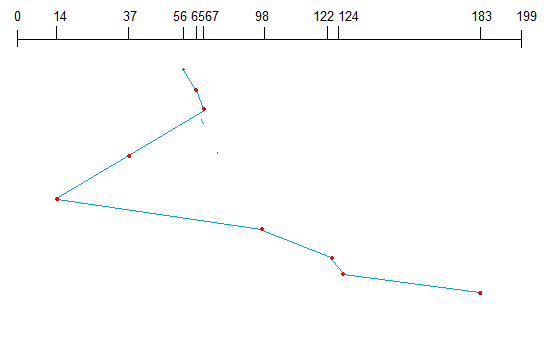 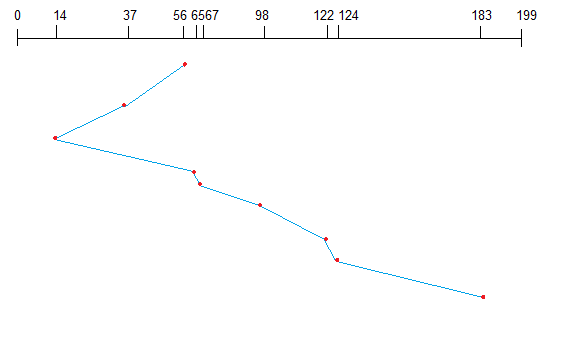