In this tutorial, we will be covering the differences between Contiguous and NonContiguous Memory Allocation.

In the Operating System, there are two techniques for memory allocation and these are as follows:

In Contiguous Memory Allocation whenever any user process request for the memory then a single section of the contiguous memory block is allocated to that process according to the requirements of the process. Contiguous memory allocation is achieved just by dividing the memory into the fixed-sized partition. 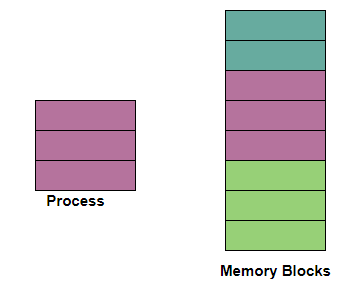 With the help of Non-contiguous memory allocation, a process is allowed to acquire several memory blocks at different locations in the memory according to its need. In the non-contiguous memory allocation, the available free memory space is distributed here and there which means that all the free memory space is not in one place.

In this technique, memory space acquired by a process is not at one place but it is at different locations according to the requirements of the process. 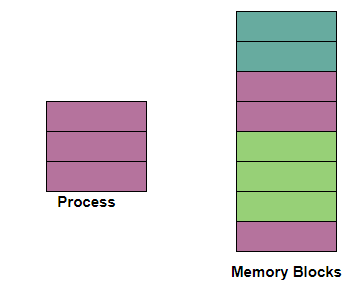 Now it's time to take a look at the differences between Contiguous and Non-Contiguous Memory Allocation.