Rebasing as the name suggests is the process of changing the base or the commit point from which the branch was created. Rebasing is similar to merging because both of them help to integrate feature branches into the master branch or any other branch that we want. In this tutorial, we will learn more about rebasing and how it is different from merging.

Rebasing is done by creating new commits for our branch and then updating the base of the branch to the tip of the other branch. Rebasing rewrites the history of commits because after rebasing we can no longer see the commit from which a branch originated.

Consider the following example to better understand the working of Rebasing. 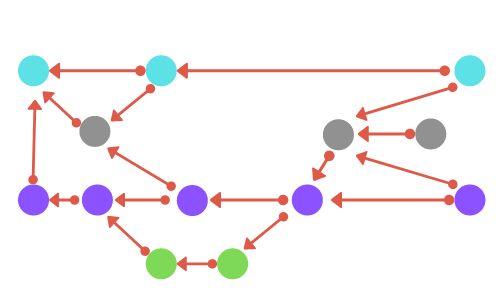 Consider the following example which shows the difference between Merging and Rebasing. 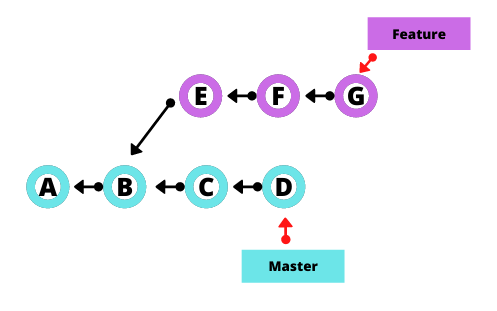 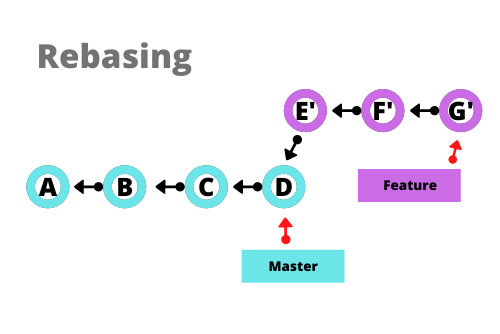 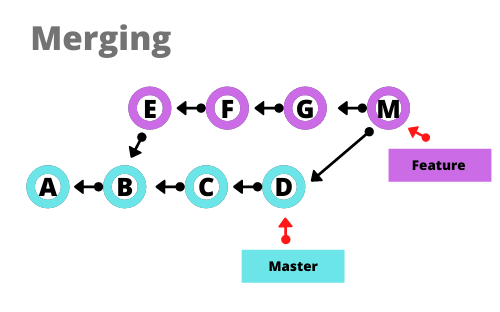 When not to use Rebase?

Git Rebase works in two modes - Standard and Interactive. In standard mode, Git will just accept the Branch that we want our branch to rebase to. However, interactive mode provides us a lot more flexibility and options to work with.

The Git Rebase command by default works in the standard mode. We can pass the branch name to which we want to rebase our current branch.

We can use the --continue flag to continue the rebase process if the rebase was stopped due to a conflict.

This will open a text editor where you can enter commands to alter the commits. 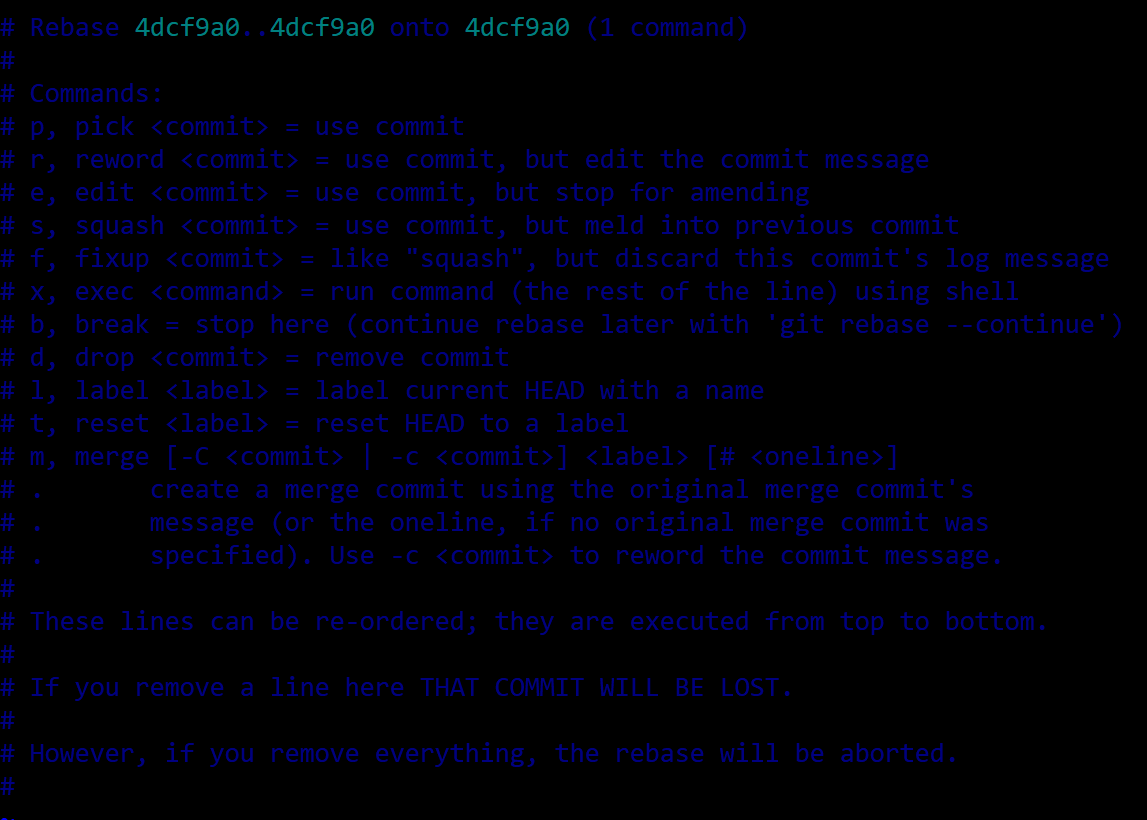 The following table explains the different options that are provided in the interactive mode.

Git Rebase is just another way of combining branches. It works by changing the commit point from which the branch originated, hence the name. Rebasing maintains a linear commit history which is very easy to understand. However, we should not use Rebase while working on shared branches as it can create inconsistencies for other developers. Git also provides us with an interactive method of rebasing in which we can modify, reorder, squash, or even delete the commits. I hope this tutorial was helpful and you learned something new.