How to Cherry Pick Git Commits? 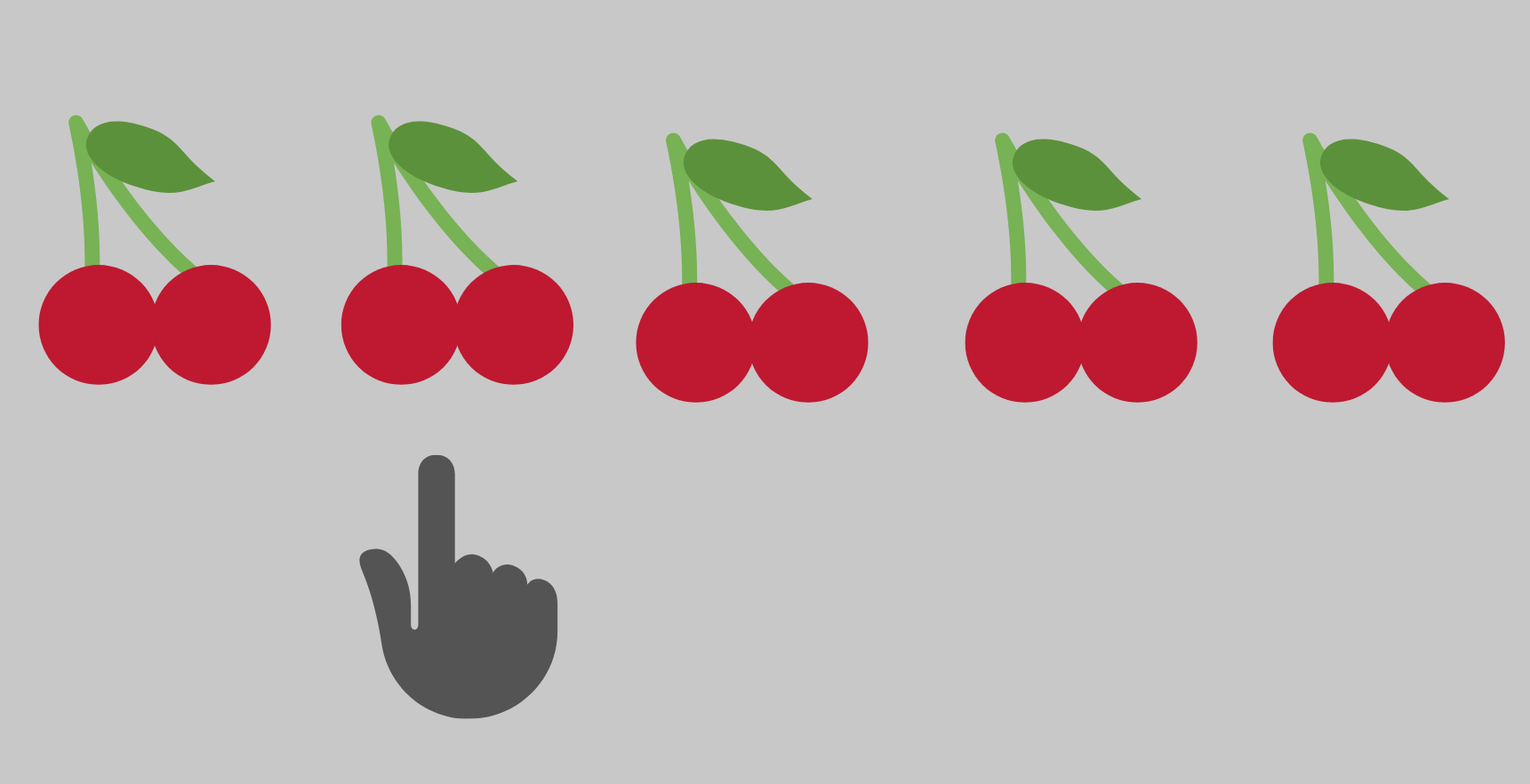 Cherry-picking is the process of selecting commits and applying them to other branches. The commits that are picked are not removed from their branch and just a copy of the content of that commit is made. Git then creates an entirely new commit that has all of the copied content and adds it to the destination branch. 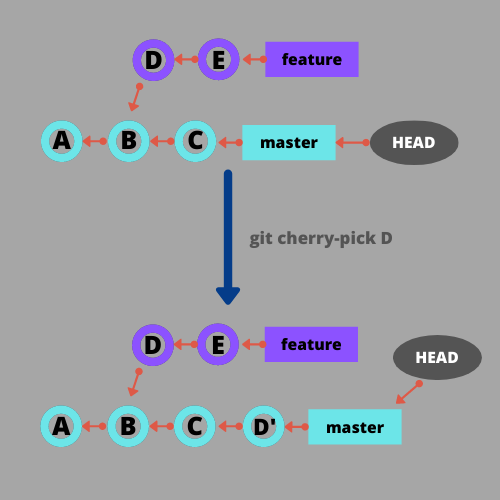 When to use Git Cherry-Pick?

Git Cherry-Pick is a pretty straightforward command. To use this command we must be checked out on the branch to which we want to add a commit. And we should know the hash of the commit that we are copying.

We can also change the message of the copied commit before adding it to our branch by using the --edit option. This will open the configured text editor where you can alter the commit message.

We can also cherry-pick multiple commits from some other branch to our current working branch. In the following example, all the commits starting from commit A to commit D will be copied to our current branch. A and D are the commit hash of the two commits and A is the older than D.

Git Cherry-Pick can also lead to merge conflicts. In these cases we can use the --continue option after resolving the conflict to continue the cherry-picking process or we can use the --abort option to abort the process.

Git Cherry-Pick is a very useful command that lets us add commits from other branches to our current branch. But it should be used in moderation as it creates copies of commits and makes it difficult to understand the project history. However, there are cases like creating a Hotfix or copying a commit from an unused branch where Cherry-Picking proves to be very helpful.