How to Undo Git Add Command 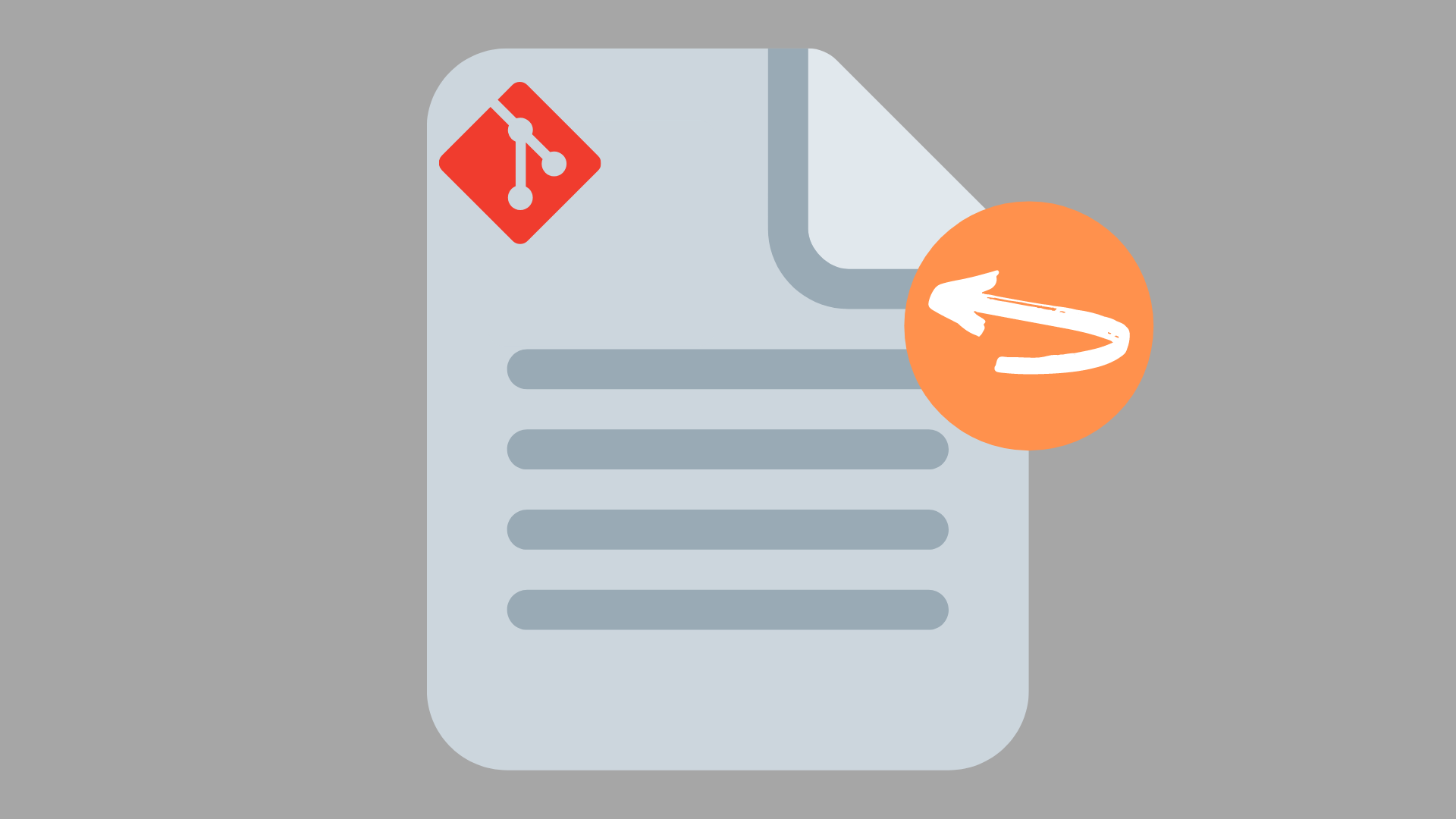 Two different commands can be used to undo the effects of Git Add. We have the Git Reset command, and we also have the newer Git Restore command. Let's learn more about these commands.

The Git Reset is a powerful command that can be used to rewrite the history of our project. It works in three modes - soft, mixed, and hard. We will be using the --mixed option to undo the Git Add command. It is also the default mode in which Git Reset works so we do not need to explicitly mention this mode.

The above command will remove the mentioned file from the staging area. We can also empty the staging area and undo the effects of $ git add -all command by simply running the Git Reset command.

Consider the following examples to understand the working of the Git Reset command when used to undo the Git Add command.

Suppose, we have three files added to the Staging Area.

Let's first remove just one of these files.

and then check the status.

Now, let's unstage all the files.

The Git Restore command is fairly new and was added in version 2.23 of Git. To undo the effects of a Git Add command on a certain file i.e. to remove a file from the staging area, use the --staged option with the command.

If we omit the --staged option then even the changes made to the file will be discarded and it will be restored to its last committed version. Use this with caution as we may end up losing our unsaved changes.

The following images illustrate the working of the Git Reset command.

We initially have three files in our staging area.

Let's restore one of them and check the status of the repository.

Staging is a process of organizing and segregating the files that we want to add to the next commit. The Git Add command is used to stage the changes made to the files. But sometimes we may end up staging unnecessary changes and later want to undo the effects of Git Add on those changes. This is known as Unstaging. Git provides us with the Git Reset and the Git Restore command to undo the effects of Git Add. We can simply pass the name of the file that we want to unstage to these commands and that file will be removed from the staging area. Remember to use the --staged option with Git Restore as we may end up losing important changes if we omit it.