How to Git Commit with Message

A commit is a snapshot of our repository at any point in time. Commits are at the core of version control systems because they store the different versions of our project and make it very easy for us to compare our current version with previous versions and rectify errors. Each commit has a message associated with it that describes the commit. Let's learn how to add these messages to Git commits. 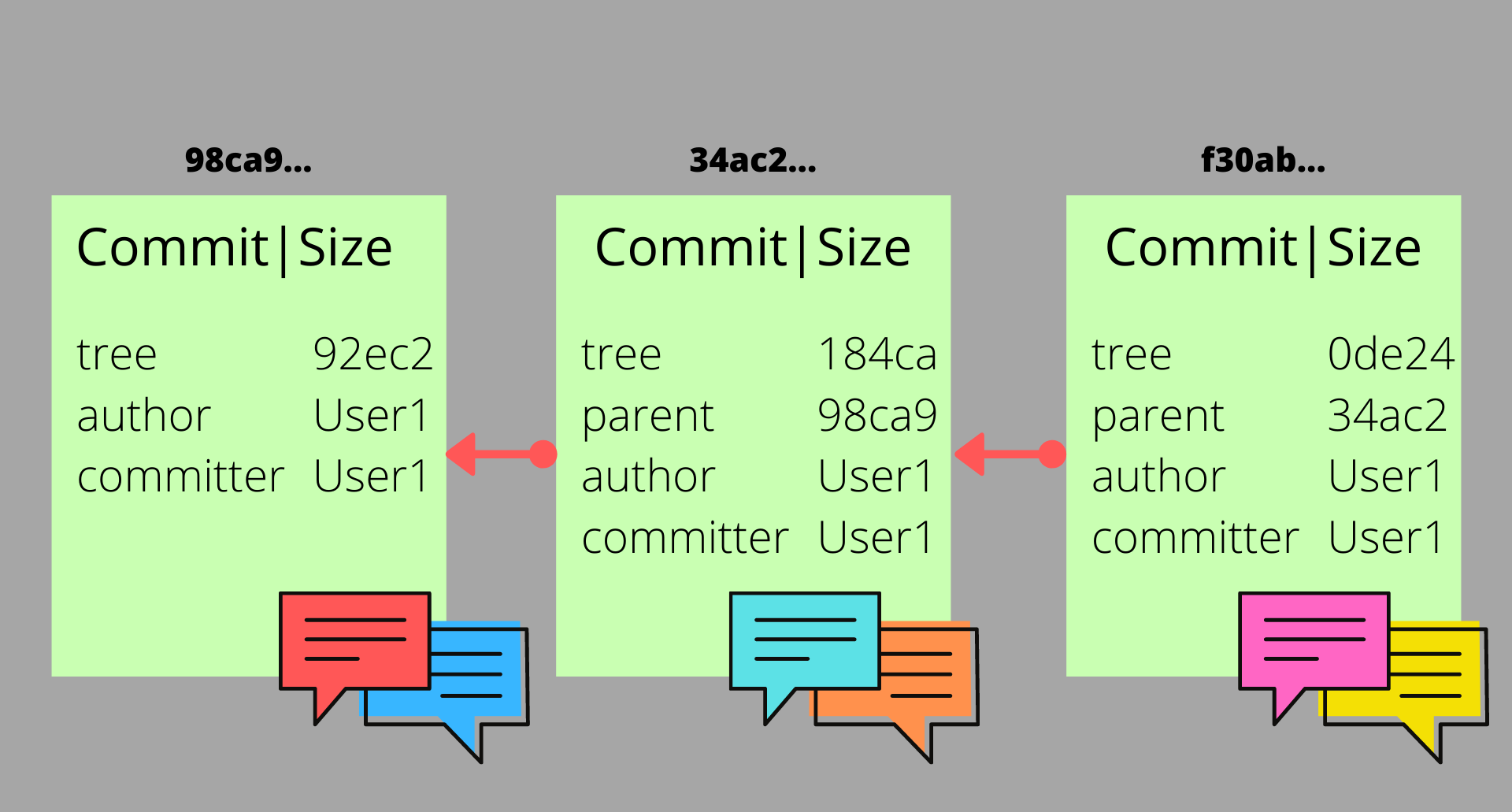 A commit is a point in the history of our project that describes the state of our repository at that time. It is a good practice to add a descriptive message to our commits. A commit message can be broken into two parts - subject and body. The subject is a short and simple description of the commit. The body is a more detailed explanation of what the commit is about. It is not mandatory to add a body to a message and if a commit is simple enough then just the subject will do the job.

The following are some of the best practices to adopt while writing a commit message.

The -m flag is convenient if we don't need to include a message-body but that is not always the case. A lot of times our commits will include changes that must be explained using the message body. If we have to add multiple lines, then it will be difficult for us to format the text using the -m flag. We can overcome this problem by running the Git Commit command without any additional flags. This will open our configured text editor where we can enter our commit message.

We will be making commits quite frequently in our repository. Each commit has a message linked with it that explains what the commit is about. A commit message contains a brief one-line subject and a detailed description called the body. Sometimes commits may only have a single line message and in those cases, we will use the -m flag with the Git Commit command to add the message. In other cases, it is better to use the text editor to enter the commit message.