Git Config(short for configuration) is a command that helps us in setting various fields in Git like our name, email address, the default editor that should be used, etc. This is often done after installing Git on our system but these fields can also be changed at some other time in the future. 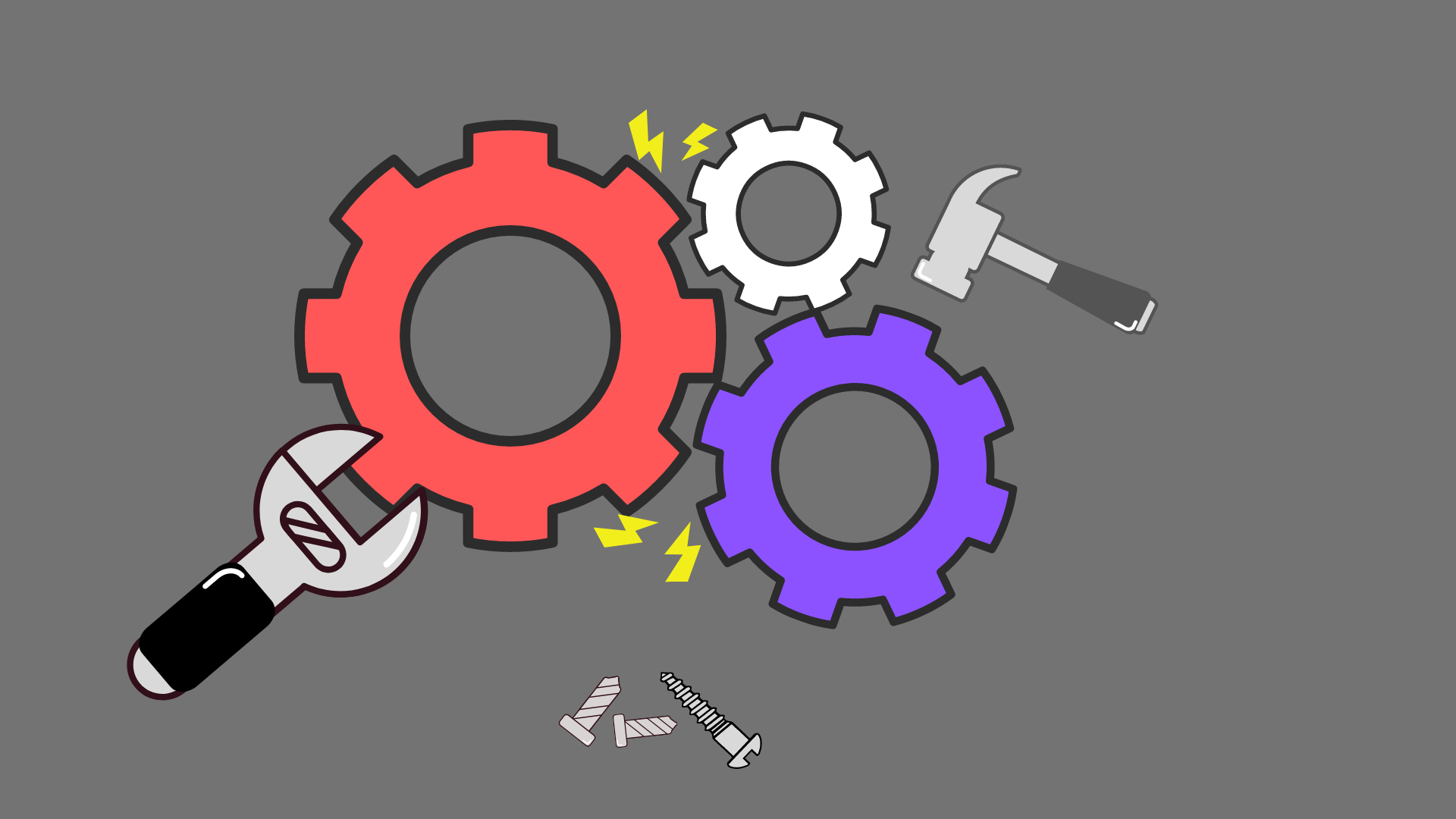 We can change the configuration at the local level i.e. the current Git Repository on which we are working. To change any fields at the local level we use the --local option along with the Git Config command. These settings reside in the .git directory by the name of config. We can view these configured values using the following command.

Or we can also look at the contents of the config file. 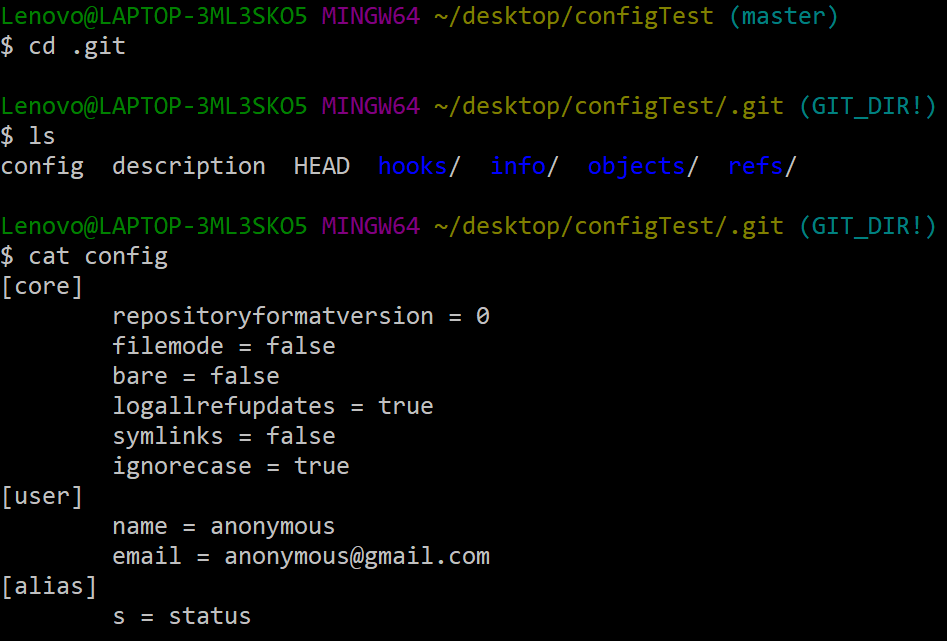 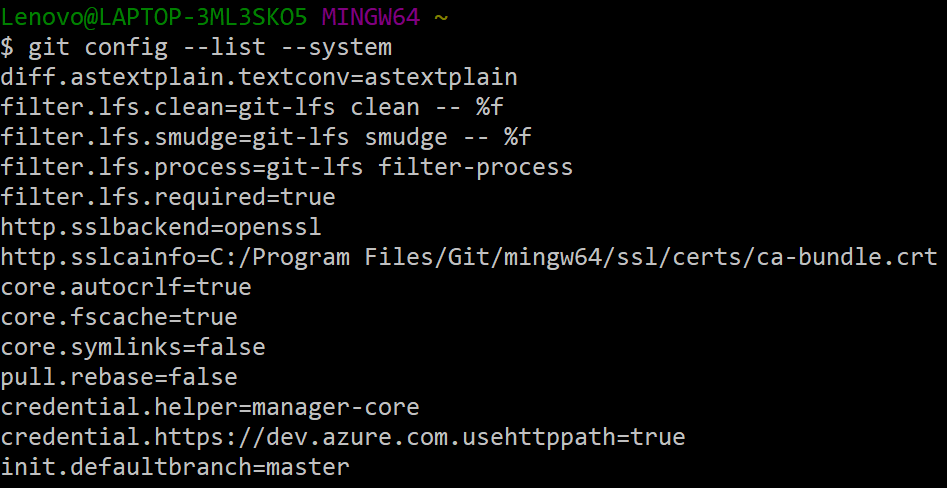 Git Config command can be used to set several different fields. Let’s take a look at how to use this command to configure Git.

Setting the User Name and E-Mail

We can change the user name and email address with the Git Config command. These details are also added to commits. We also need to pass the --local or --global option to specify whether we have to change the name and email of a specific directory or for all directories of a user. We can set these using the following command:

A lot of times Git will open up an editor for us to enter something. A common example of Git opening a text editor is when we use the Git Commit command and do not use the -m flag to enter the message. We can set the editor that Git will open using the Config command.

Some Git commands are used very frequently and it can get exhausting to write these commands again and again, especially when they are pretty long. We can set a shorter alias(another name) for a Git command using Git Config and we no longer need to write the original command. However, we can still use the original command whenever we want without removing the alias. Let’s say we want to shorten the Git Checkout command to just Git co, then the git config command would like the following:

A merge tool is a visualization tool that allows you to compare files. Such tools come in handy when you run into a merge conflict and want to check where conflict has occurred. By default, Git uses a diff program to tell us about the conflicts but we can change it using Git Config.

Git Config is a very powerful command with which we can set different fields to set our needs. There are three levels at which configuration can be done - local, global, or for the entire system. All the configuration settings for the three levels are stored in different files. In this tutorial, we learned how to configure the user name, email, and text editor using the Git Config command. We can also set an alias for a specific Git Command and can even change the color scheme of Git.