How to Undo Last Git Commit

Commits are used when we want to permanently store a change in our repository. But there may be cases where we realize that we no longer need that commit. We can always undo the Git Commit and go back to the former state of our repository. Let's learn how to undo a commit.

There are three ways in which we can undo changes in Git but it depends on the situation and how you want to undo the commits. Let's learn how to undo commits in Git. 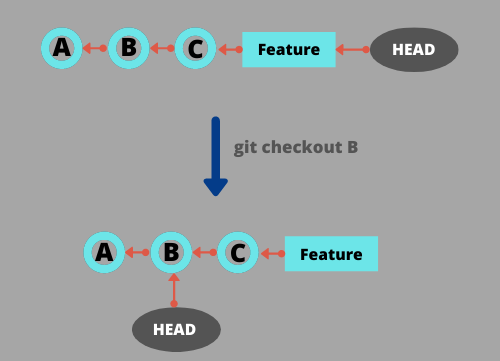 Consider the following example in which we have used the --soft option. We can see that commit is removed from the history but the changes in the staging area and working directory are intact. 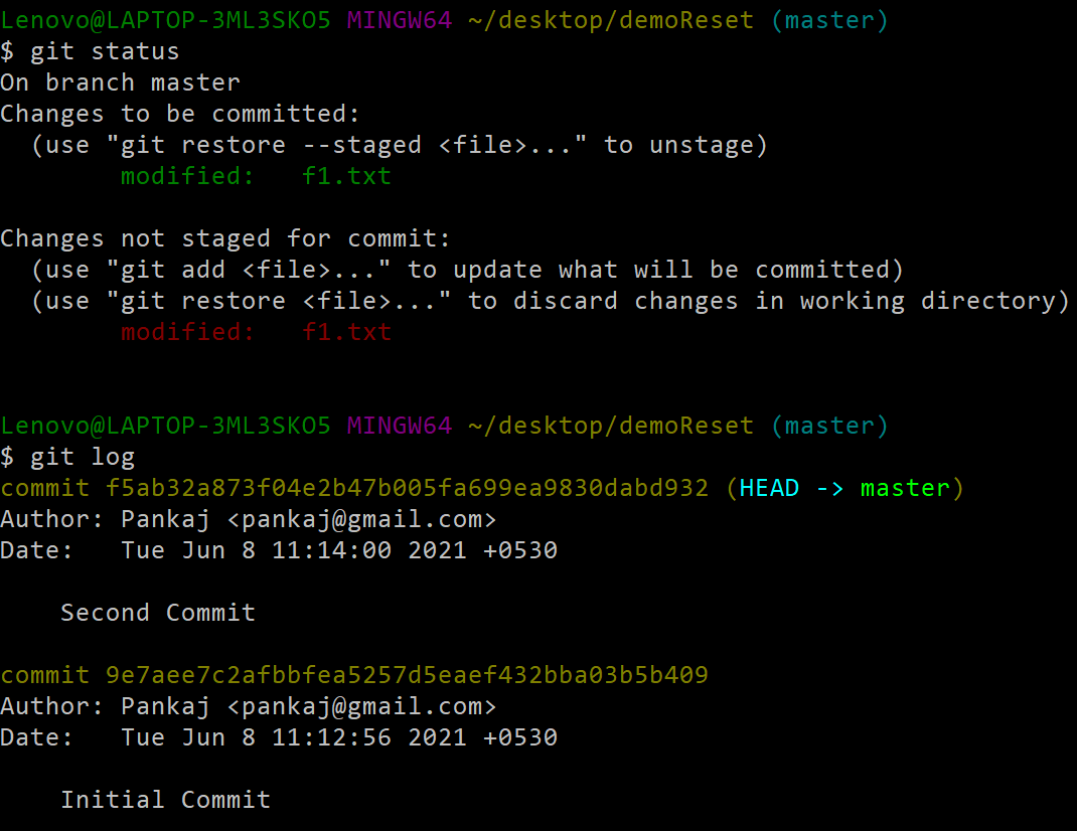 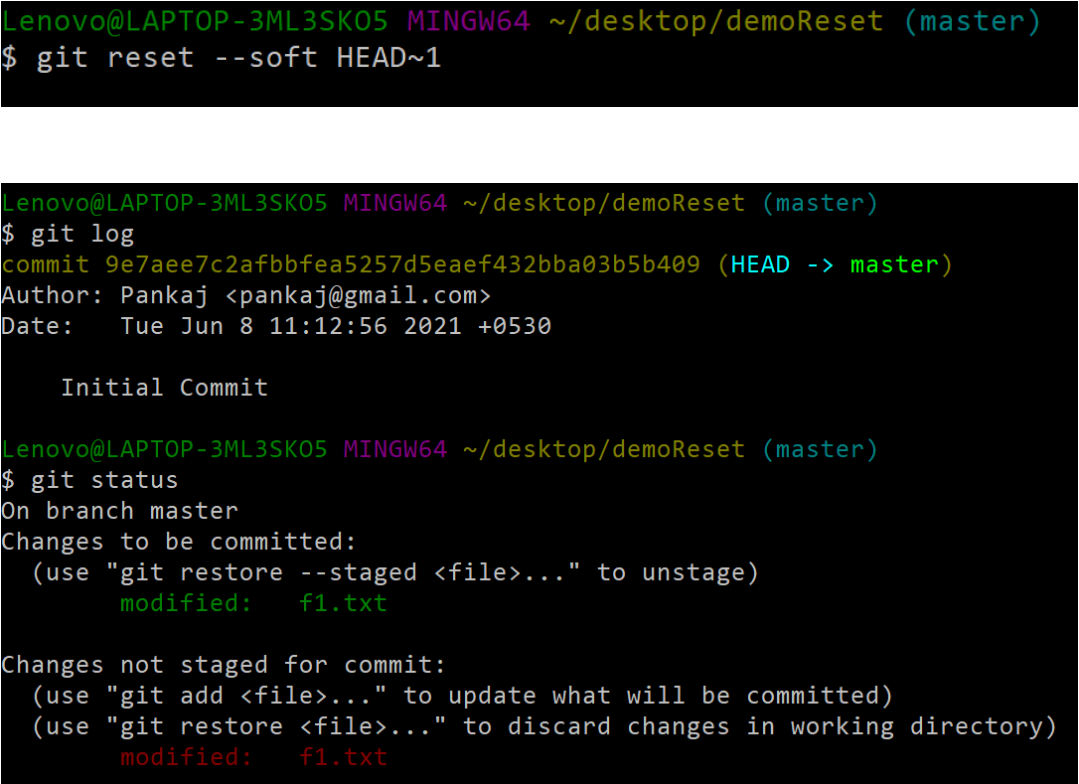 Consider the following example where we want to undo the last commit.

When we run the Git Revert command a new commit is created after the unwanted commit which has all the reverted changes. 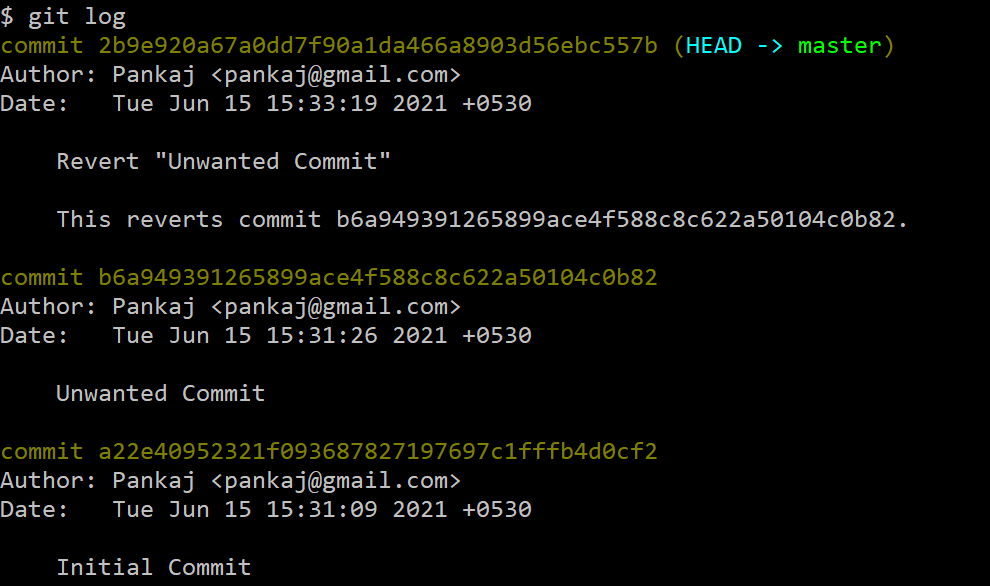 We will often commit our changes to the repository but sometimes we may need to undo these committed changes. Git provides us with several ways of doing that. We have the Git Checkout command, the Git Reset command, and the Git Revert command for undoing changes. The Git Reset is the most preferred command for this purpose as it cleanly removes the unwanted commits. Git Reset keeps the rest of the history of our project intact and it appears as though the unwanted commit never existed. But when pushing changes to a remote repository the Git Revert command is the preferred option.