How to set Upstream Branch on Git?

Branching is an important feature of Version Control Systems like Git. When using Git we will often have a remote repository to which people push commits and we also have our own local copy on which we are working. Pushing, and pulling between these two repositories is very common. Setting Upstream Branches makes it very easy for us to connect with the remote repositories. Let's try to understand how these work. 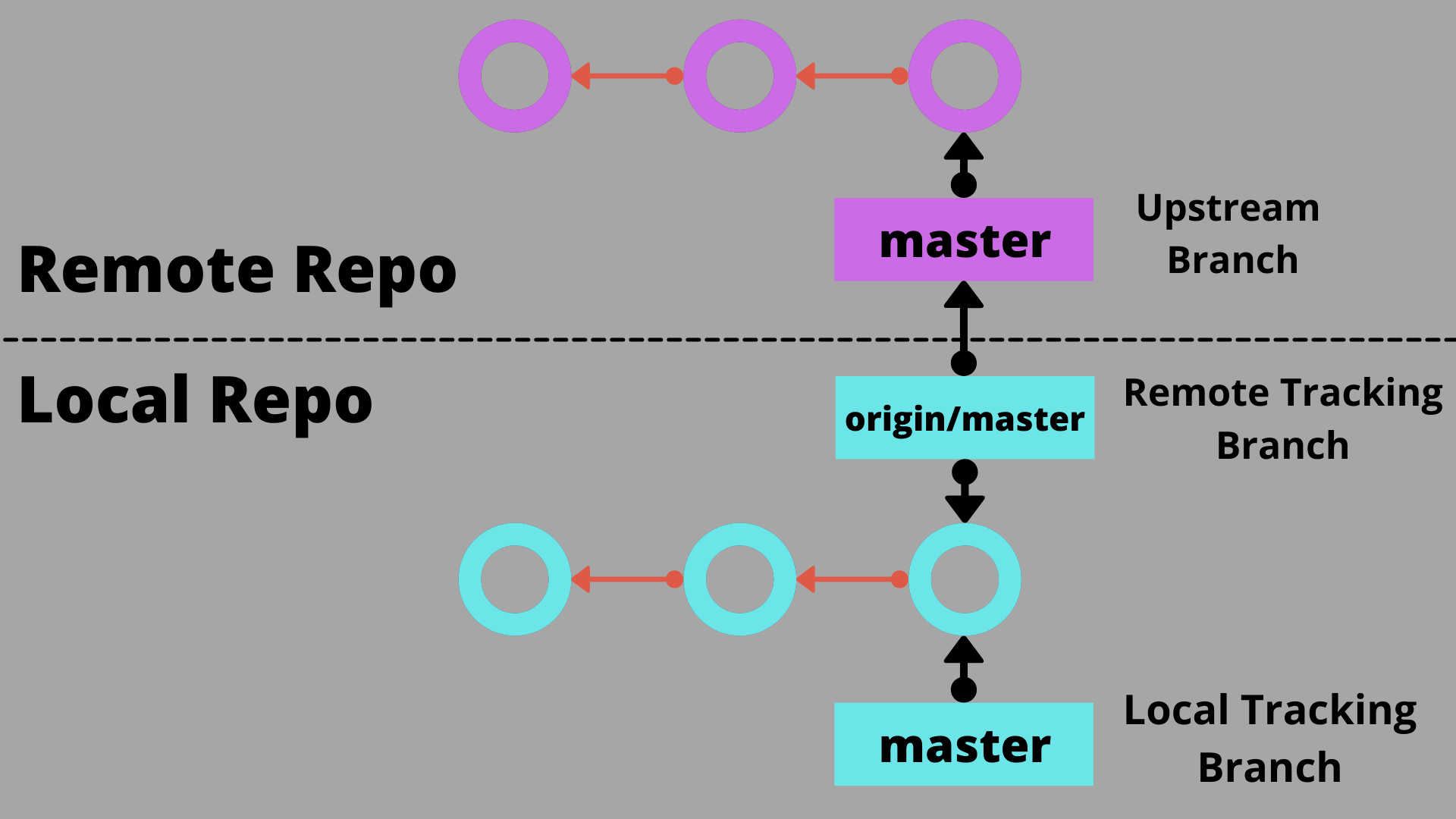 Why are Upstream Branches Needed?

There are many cases in which we may need to set Upstream Branches. Let's take a look at these scenarios.

When Pushing an existing Local Branch

There may be cases when we have a local branch that we want to push to a remote repository. Setting an Upstream branch for this local branch will also prove to be helpful. We can do this by using the --set-upstream or the -u flag along with the Git Push command. It will not only push and create a new branch in the remote repository but also set it as an Upstream Branch. Before executing the following command make sure that you are on the branch that you want to push and set an Upstream for.

When creating a new Local Branch

We discussed three different cases in which we may need to set Upstream Branches: