Cloning is the process of creating a replica of something. In Git terminology, cloning implies copying a repository. Creating a clone or a copy of a repository helps developers to build something on top of an already existing project. Cloning also enables us to freely work on the different versions of someone else's project and collaborate with them. 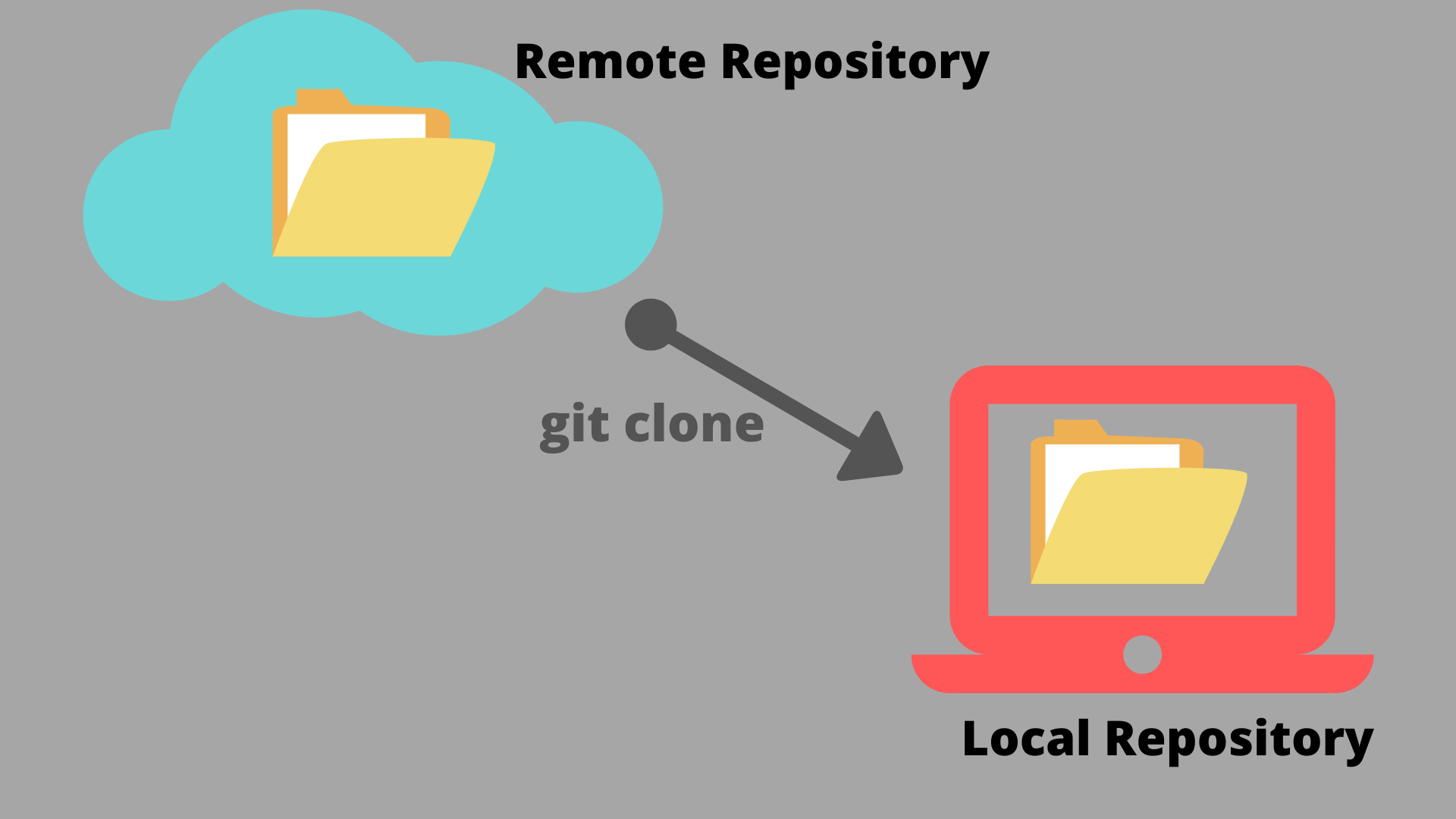 How does Cloning work?

Cloning a repository is not a single-step process. Let's look at what happens behind the scenes when we run a Git Clone command.

Let's clone a repository to understand the above steps better.

Let's take a look at the remote connections that were added using Git Remote. We can see a remote named origin was created. 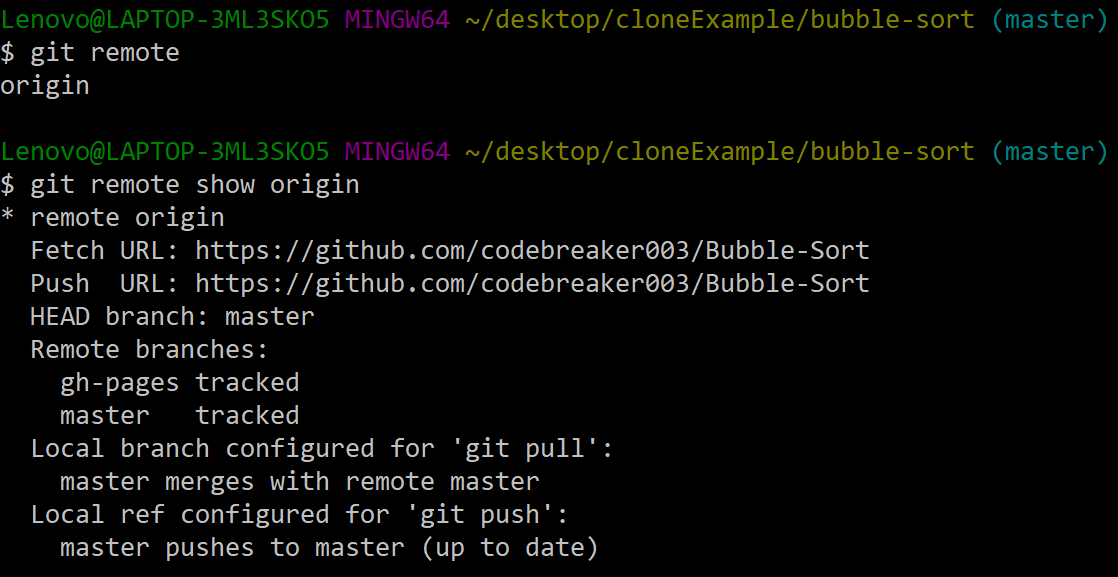 Now let's take a look at the commits that were fetched by using the Git Log.

We can see the remote branches by using the Git Branch command.

We can also see that a local master branch was also created.

We can simply clone a remote repository by using its URL.

Git also provides us with the choice of cloning only some part of the repository. This type of cloning is called Shallow Cloning. We can specify the depth up to which we want to clone the commits. The following command will clone only the n most recent commits from the repository.

We can also clone just a single branch of a remote repository by using the --single-branch option. By default, this will clone the master branch but we can specify a branch name and Git will only clone that branch.

We can also clone the history up to a particular tag by using the following command.

Git Clone is a command that we will often use while working with Git. It is the first command that we execute when building something on top of an existing project. It also helps us collaborate with other developers. Git being a distributed version control system ensures that we get the entire history of a repository whenever we clone it. We learned about the working of the Git Clone command and also saw some important options we can use with it.