How to Delete Files on Git 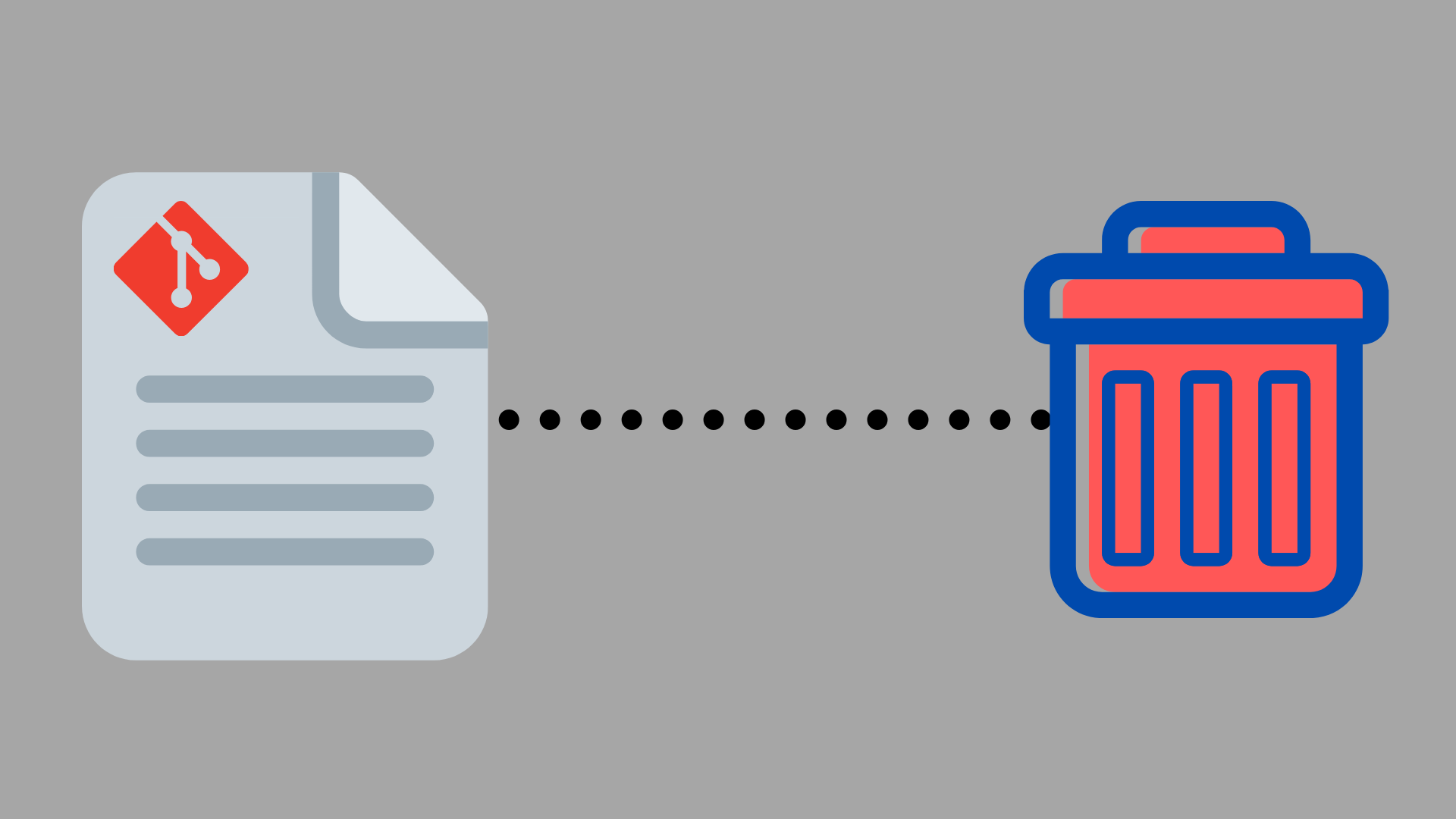 We can delete a file manually by searching for it in the repository and then deleting it but we will have to stage this deletion. The Git Rm command will do this in a single step. It is also capable of removing the file from Git Repository but still storing it in the local file system. Let's learn how to use the Git Rm command.

We can simply mention the file name that we want to delete and the Git Rm command will remove it from our repository and the local file system.

We can also delete multiple files at once by separating the file names with whitespace.

Use the -r flag, if you wish to recursively delete all the files present in a subdirectory.

Git may block a deletion if the file that we are trying to delete has local modifications or unsaved changes. This is a safety feature that prevents us from removing changes that we may not be able to restore. To bypass this safety use the -f or the --force option with the Git Rm command. The following image shows how the output when Git blocks a removal.

We will often find unwanted files in our repository. Git provides us the Git Rm command that we can use to remove unwanted files. By default, the Git Rm command will remove the file from the repository as well as our file system but we can use the --cached command to just remove the file from the repository and not from the file system. Git also has a safety mechanism that will block a deletion if some unsaved changes are present in the files. We can use the -f flag to forcefully remove such a file. Remember to commit once you delete a file so that the is aware of the deletion.