How to Compare two Git Branches?

Branches are used to create an independent work environment where developers can work on new features and experiment with changes without worrying about affecting the rest of the project. It is very common for developers to compare branches and analyze the changes between them before merging or rebasing them. Let's learn how to compare branches in Git.

When we say we are comparing branches, what we mean is that we are comparing the tips of the two branches. These are the latest commits of the branches and have the most recent snapshot of the work that was done on the branches. We use the Git Diff command with the double-dot(..) notation to compare these two commits. The following image illustrates the two commits compared by the double-dot notation. 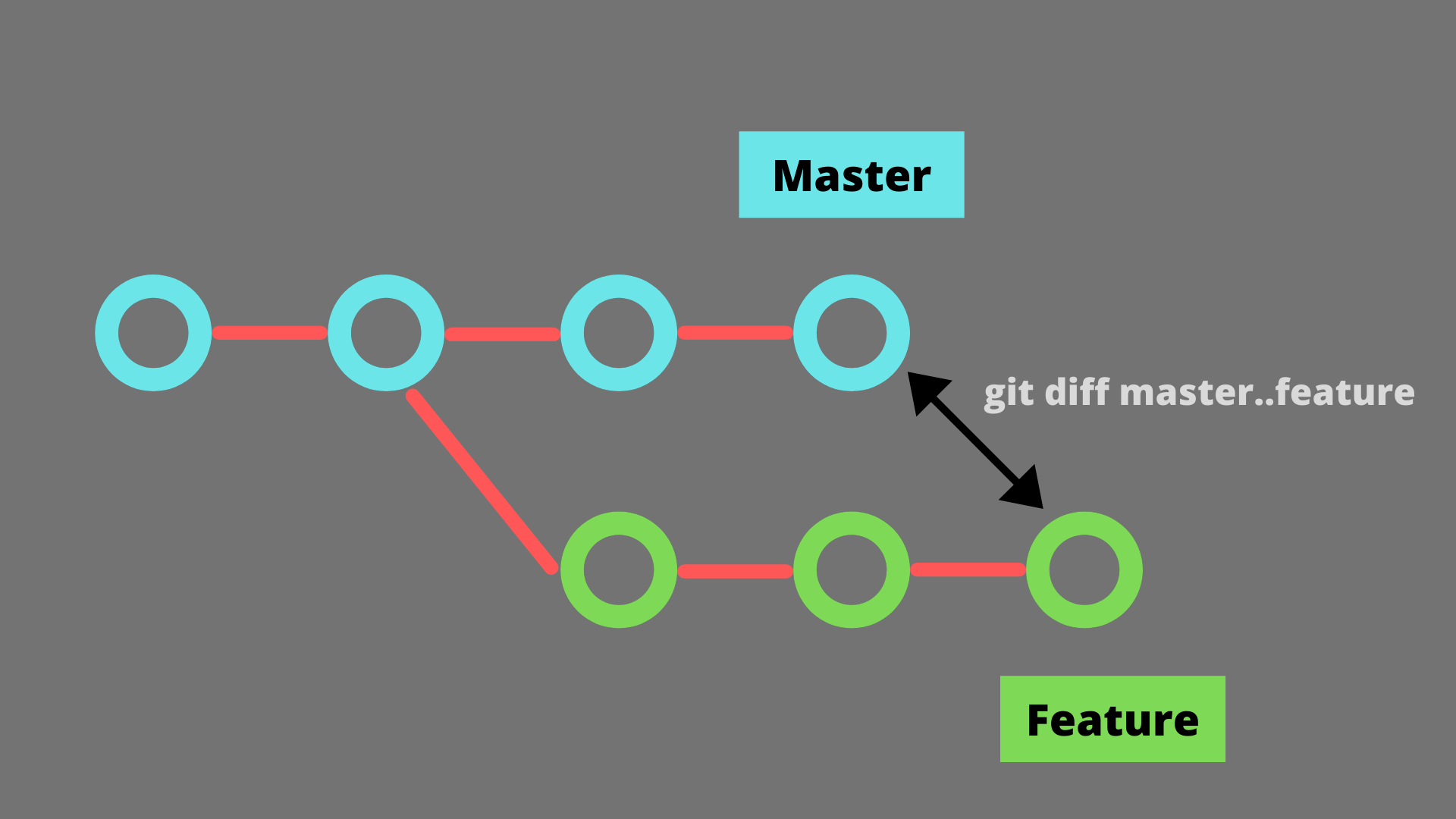 The syntax to use the above command is shown below.

There is also a Triple-Dot Notation that can be used to compare branches. We use this to compare the latest commit of one branch with its base on the other branch, i.e., the common ancestor of the two branches. The following image illustrates the two commits compared by the triple-dot notation. 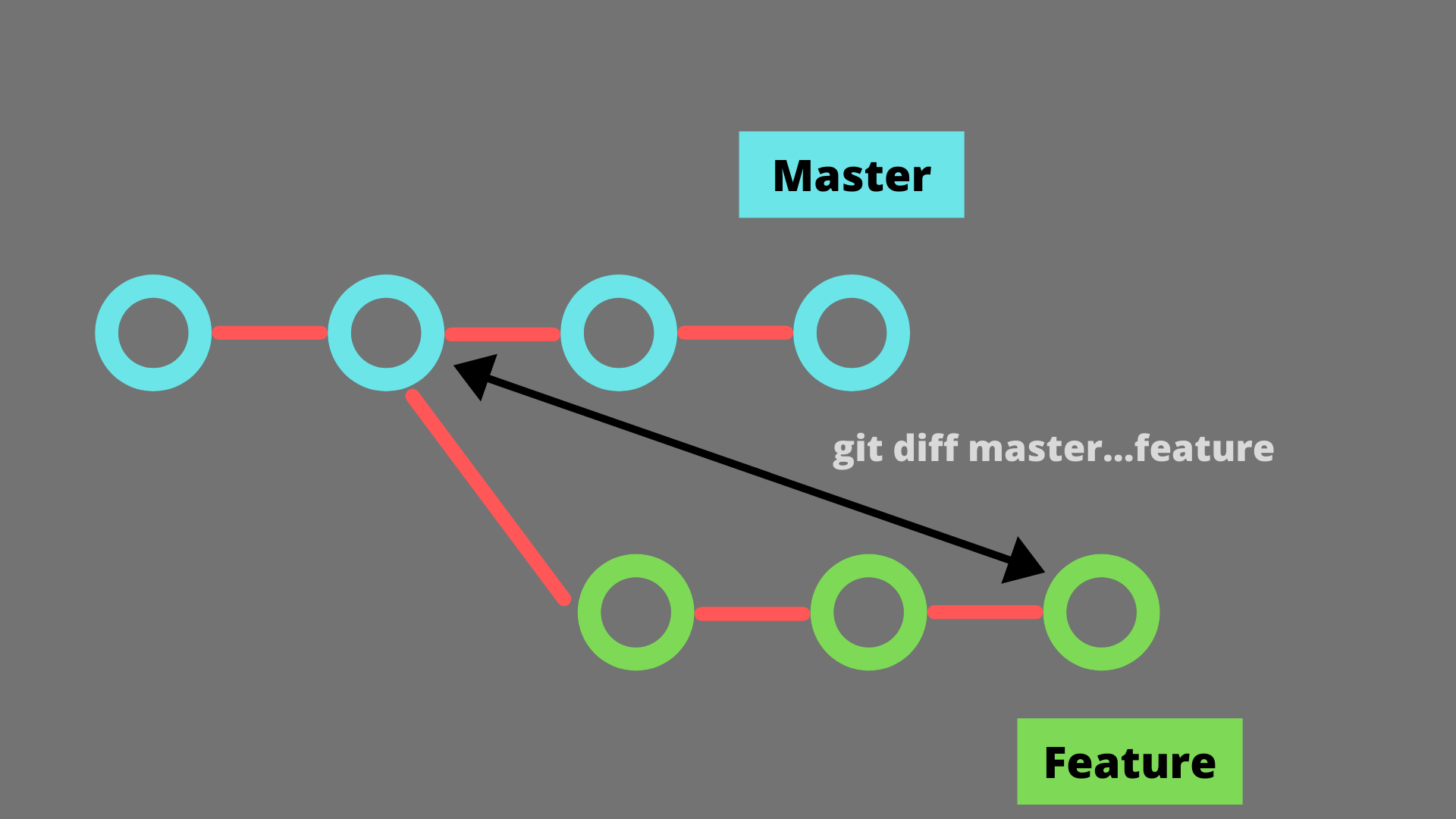 In most cases, we will use the double-dot notation as it compares the most recent versions between the two branches. However, triple-dot notation is preferred when we want to see the changes that we have made to a branch since its inception.

The output of the Git Diff with the double-dot notation is shown below. The output will include the differences between all the files present in the two branches. 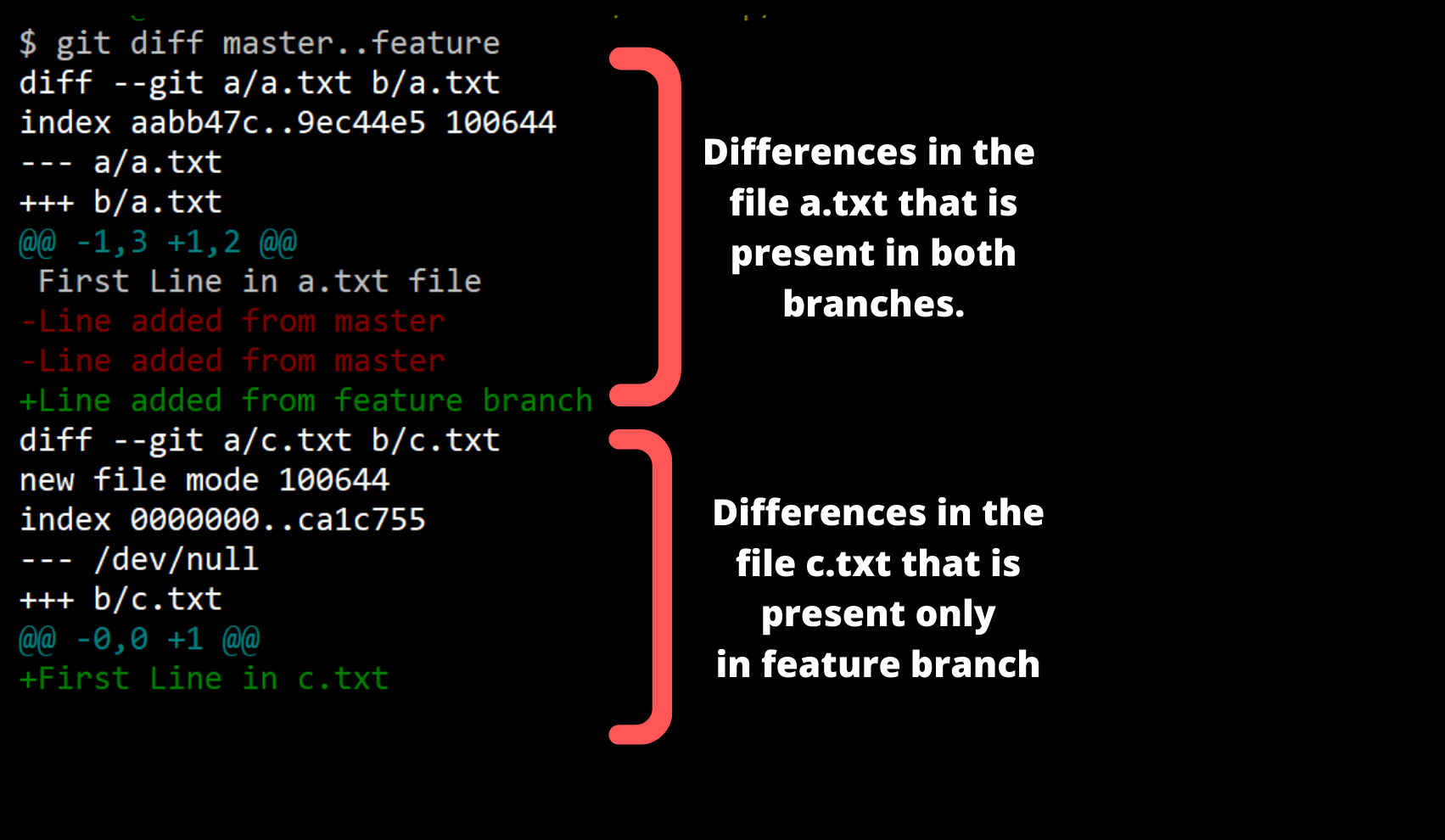 The following image shows the output given by the above command.

The above command will give an output like the one shown below.

Branches are an important part of Git workflow as it gives developers the freedom to try out new things without worrying about corrupting the rest of the project. It is a good practice to compare branches before merging, rebasing, or deleting them. Git Diff and Git Log commands are used for this purpose. We use Git Diff when we have to compare the changes in the files between two branches. Git Log is used to view the commits that are present on one branch but absent on the other.