Git Fetch and Git Pull commands are both used to download content from a remote repository to our local repository. Git Pull integrates the working of two different commands and one of those commands is Git Fetch. In this article, we'll see some key differences between them. 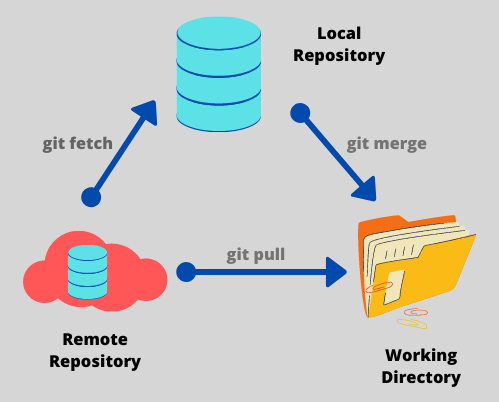 Let's try to understand this difference better and the use of remote-tracking branches with the help of the following illustration.

Which one is Better?

No one command can be considered superior to the other one. Both Git Fetch and Git Pull have separate jobs and are used according to the needs of the developer. Consider the following scenarios to better understand when to use which command.