Communication Networks can be of following 5 types:

It is also called LAN and designed for small physical areas such as an office, group of buildings or a factory. LANs are used widely as it is easy to design and to troubleshoot. Personal computers and workstations are connected to each other through LANs. We can use different types of topologies through LAN, these are Star, Ring, Bus, Tree etc.

LAN can be a simple network like connecting two computers, to share files and network among each other while it can also be as complex as interconnecting an entire building.

It was developed in 1980s.It is basically a bigger version of LAN. It is also called MAN and uses the similar technology as LAN. It is designed to extend over the entire city. It can be means to connecting a number of LANs into a larger network or it can be a single cable. It is mainly hold and operated by single private company or a public company.

It is also called WAN. WAN can be private or it can be public leased network. It is used for the network that covers large distance such as cover states of a country. It is not easy to design and maintain. Communication medium used by WAN are PSTN or Satellite links. WAN operates on low data rates.

Digital wireless communication is not a new idea. Earlier, Morse code was used to implement wireless networks. Modern digital wireless systems have better performance, but the basic idea is the same.

Wireless Networks can be divided into three main categories:

System interconnection is all about interconnecting the components of a computer using short-range radio. Some companies got together to design a short-range wireless network called Bluetooth to connect various components such as monitor, keyboard, mouse and printer, to the main unit, without wires. Bluetooth also allows digital cameras, headsets, scanners and other devices to connect to a computer by merely being brought within range.

In simplest form, system interconnection networks use the master-slave concept. The system unit is normally the master, talking to the mouse, keyboard, etc. as slaves.

These are the systems in which every computer has a radio modem and antenna with which it can communicate with other systems. Wireless LANs are becoming increasingly common in small offices and homes, where installing Ethernet is considered too much trouble. There is a standard for wireless LANs called IEEE 802.11, which most systems implement and which is becoming very widespread.

The radio network used for cellular telephones is an example of a low-bandwidth wireless WAN. This system has already gone through three generations. 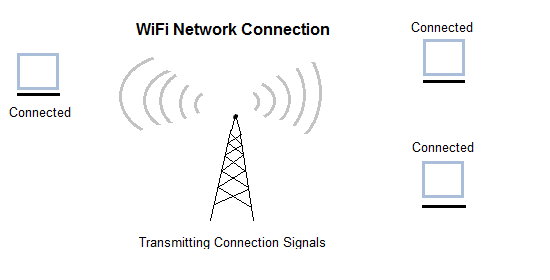 Inter Network or Internet is a combination of two or more networks. Inter network can be formed by joining two or more individual networks by means of various devices such as routers, gateways and bridges. 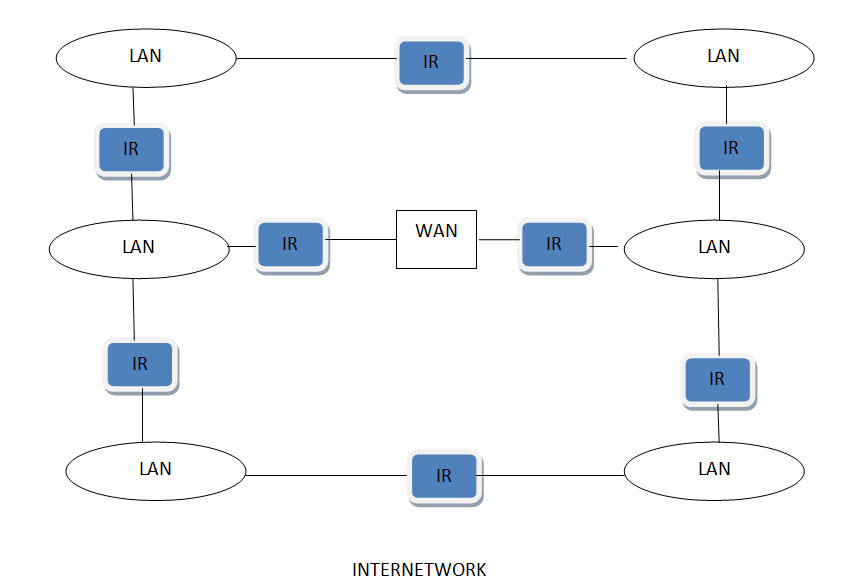