In this tutorial, we will cover the comparison between the two reference Models that is OSI model and the TCP/IP model in Computer networks.

The ISO-OSI model is a seven-layer architecture. It defines seven layers or levels in a complete communication system. They are: 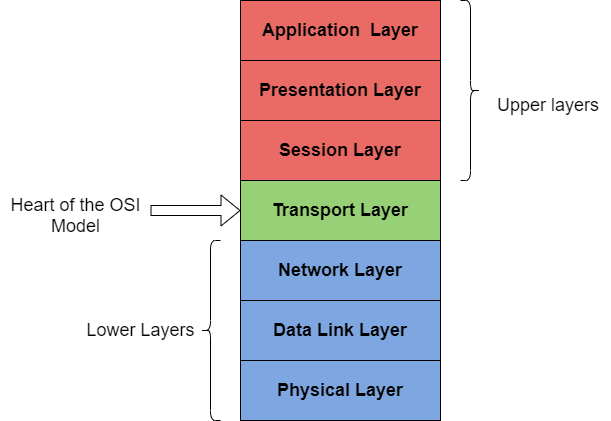 TCP/IP is Transmission Control Protocol and Internet Protocol was developed by the Department of Defence's Project Research Agency (ARPA, later DARPA) as a part of a research project of network interconnection to connect remote machines.

The features that stood out during the research, which led to making the TCP/IP reference model were:

The overall idea was to allow one application on one computer to talk to(send data packets) another application running on a different computer. 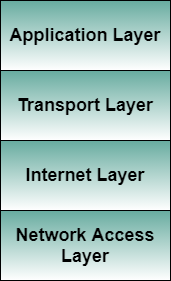 Now it's time to compare both the reference model that we have learned till now. Let's start by addressing the similarities that both of these models have.