In this tutorial, we will be covering another protocol of the transport layer in Computer Networks.

This protocol seeks to deliver a stream of bytes from end-to-end in a particular order.

Given below are the features of TCP let us take a look at them:

The TCP provides the facility of Flow control. With the help of TCP, the receiver of the data control the amount of the data that are to be sent by the sender.

As TCP provides reliable services, thus it implements an error control mechanism for this purpose. The Error control though considers the segment as the unit of data for error detection. Error control is byte-oriented in nature.

Another main feature of TCP is that it facilitates Congestion Control in the network. The Amount of the data that the sender sends is not only controlled by the receiver, but congestion in the network also determines it.

TCP provides another feature and that is Full Duplex which means by using TCP the data can be transmitted in both directions.

6.TCP is a transport layer protocol because it is mainly used to transmit the data from the sender to the receiver.

Now before moving on to the further concepts let us take a look at the TCP packet.

The packet in the TCP is mainly known as a segment.

Given below is the format of the TCP packet let us take a look at it: 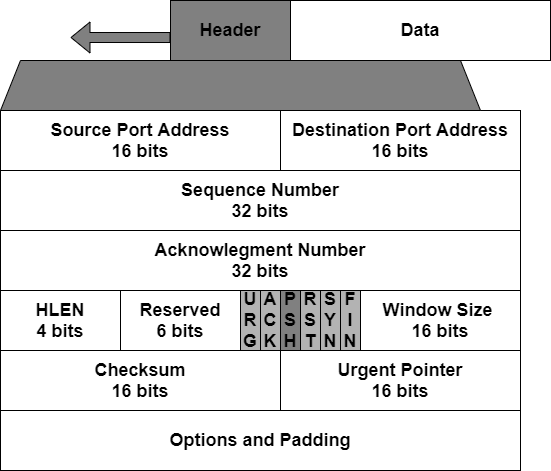 The Segment mainly consists of a 20- to 60-byte header that is followed by the application program. Usually, the header is 20 bytes but sometimes in case if there are no options then it goes up to 60 bytes if it contains many options. 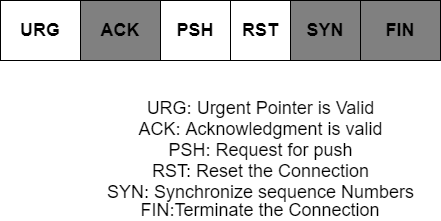 These bits mainly enables the flow control, connection establishment, termination, and modes of transferring the data in TCP.

As we know that TCP is a connection-oriented protocol and it means this protocol establishes a virtual path between the source and the destination. All the segments that belong to the message are then sent over this virtual path.

In TCP, the connection-oriented transmission mainly requires three phases and these phases are: 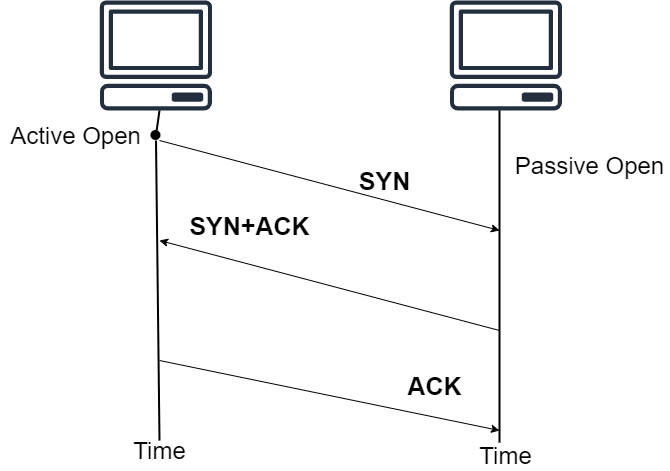 After the establishment of the connection, the bidirectional data transfer can take place. Both the client and server can send data and acknowledgments.

The two parties that are involved in the data exchange can close the connection, although it is initiated usually by the client. There ate two ways for the connection termination: 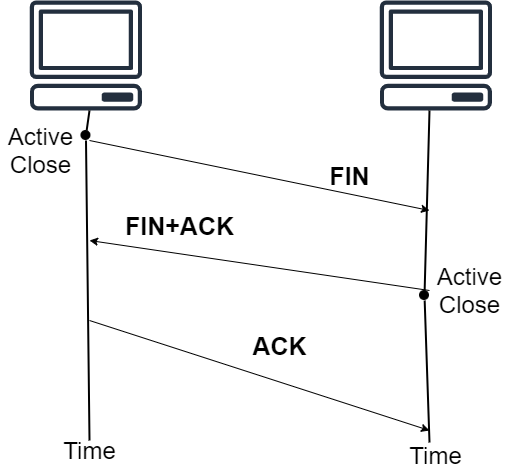 Given below are some of the advantages of TCP:

3.The TCP protocol ensures the guaranteed delivery of the data.

4.It transmits the data from the sender to the receiver in a particular order.

5.It is a connection-oriented and reliable protocol.

6.It has a good relative throughput on the modem or on the LAN.

Given below are the disadvantages of TCP:

1.It cannot be used for broadcast or multicast transmission.

2.There is an increase in the amount of overhead.