In this tutorial, we will be covering the concept of Message-Switched Networks as well as Message Switching in Computer Networks.

The Message-Switching Technique was mainly developed to act as an alternative to circuit switching, this was before packet switching was introduced. Basically, the message is a smaller unit.

Given below are two characteristics of Message switching: 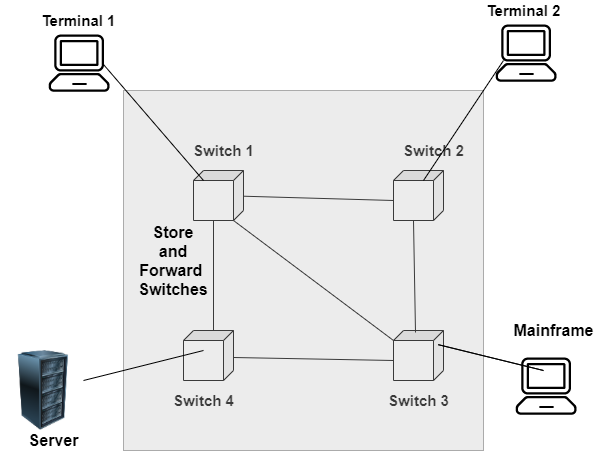 Given below are some advantages of using Message switching:

There are some drawbacks of using Message Switching and these are as follows: